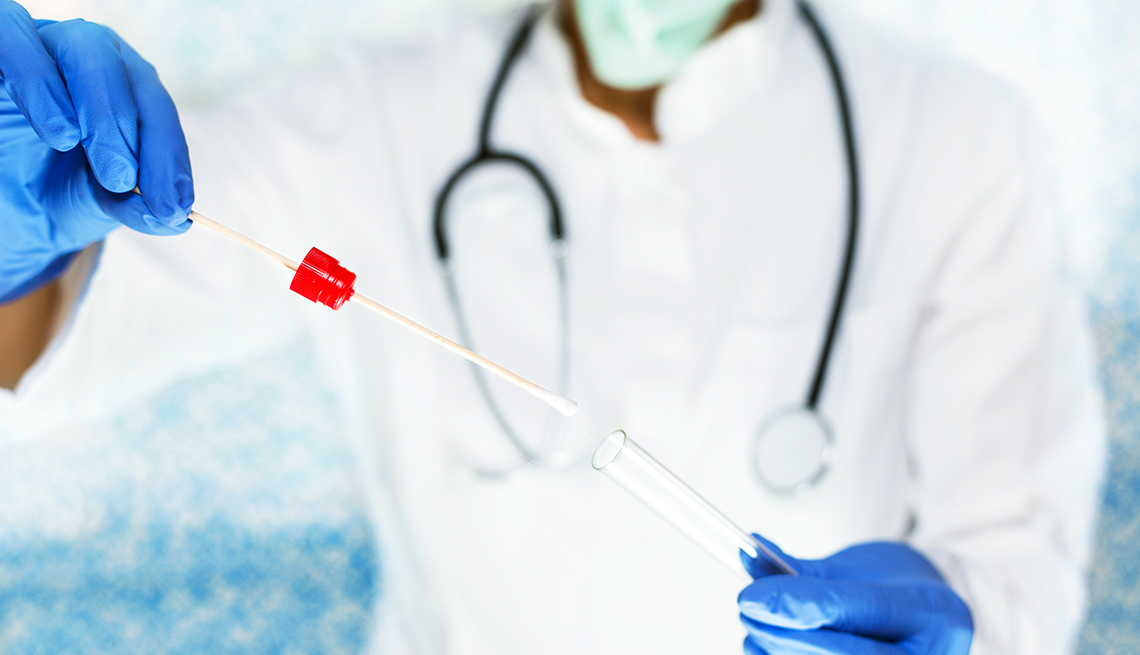 Positive flu tests could cut down on unnecessary use of antibiotics and further diagnostic tests.

Older patients who have been hospitalized are less likely to be tested for the flu than younger patients, according to a new study that surveyed admissions and treatment over six years beginning in 2006.

“Our study confirms that older adults are being undertested and underdiagnosed,” researchers from Vanderbilt University Medical Center wrote in the Journal of the American Geriatrics Society.

Compared with those who were not tested, those tested tended to be younger (58 vs. 66 on average) but also were more likely to display signs of a "flu-like illness" (71 percent vs. 49 percent).

The report is coming to light just as severe flu outbreaks have been recorded throughout the United States.

Previous research has shown that those 65 and over are the most susceptible to more severe illnesses and death if they contract influenza.

Researchers suggest further exploration into the reasons behind the relative lack of testing in older patients.

“A better understanding of the factors involved in provider-ordered testing is needed to determine the barriers to early identification and treatment of infection,” they write. “Early antiviral treatment improves outcomes and reduces rates of bacterial infection and other complications of respiratory viral illness.” In addition, they say, positive flu tests could cut down on unnecessary use of antibiotics and further diagnostic tests.

The researchers also report that older adults show signs of complications from the flu later during their illness than younger patients, meaning that clinicians choose not to test as much.