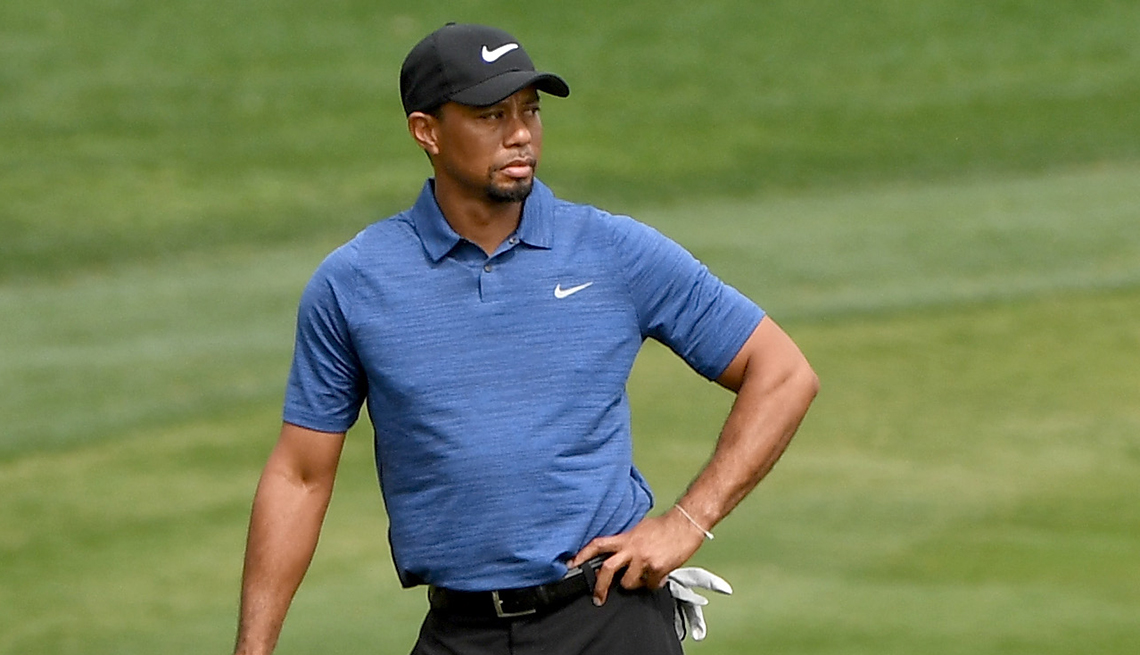 Tiger Woods was arrested this week on DUI charges, but a mix of prescription medication may be to blame.

Golf great Tiger Woods’ arrest this week on DUI charges raised skeptical eyebrows, but some medical professionals suggest you might want to think again: Prescription drugs, even those obtained legally for legitimate medical purposes, can make a patient a threat behind the wheel, sometimes with little warning and no intent to abuse the drug.

Woods was arrested early Monday in Jupiter, Fla., after police found him in a stopped vehicle with the engine running. Woods “was extremely slow to answer questions, had slurred and mumbled speech, and was slow to provide his DL [driver’s license], registration, and insurance,” according to a report filed by Jupiter police. Both of the driver’s side tires were flat on the vehicle and there were signs of body damage on several areas of the car, police said.

Woods was “confused” and failed a field sobriety test, but he registered a 0.00 on a blood alcohol test administered at the scene, police said.  He has a history of back problems that have kept him away from professional golf, including four back surgeries, and he told police he was taking several prescription drugs.

“What happened was an unexpected reaction to prescribed medications. I didn’t realize the mix of medications had affected me so strongly,” Woods said in a statement he released Monday night. He said he understood “the severity of what I did and I take full responsibility for my actions.”

Of those, Vicodin is the one likely to draw attention. It contains acetaminophen and hydrocodone – a common and potentially addictive opioid. Adding the acetaminophen increases the hydrocodone’s effects, according to drugs.com, and common side effects include drowsiness or dizziness.

Attorney Brian Gabriel told the Post that situations like what happened to Woods were not uncommon, and that courts were often lenient if the facts back up the claims.

“Thirty minutes ago, you can be fine and then all of a sudden something crazy ... happens to you,” Gabriel told the Post. “It’s involuntary intoxication. The law is not going to punish you for that.”

“We don’t know exactly what happened in Woods’ black Mercedes on a highway in Palm Beach, but for many of us who have used strong opioid painkillers on the orders of a doctor, his explanation sure sounds plausible. Familiar, even,” Huffington Post senior writer/editor Ann Brenoff wrote on the site Tuesday.

She described her own experience with an unexpected reaction to Vicodin after surgery, saying she once woke up on the floor of the bathroom in her house, “and just like Woods told the police, I had no idea how I had gotten there. I remembered nothing and could only surmise that I must not have wanted to ask my husband to help me into the bathroom.”

Police are awaiting the results of drug testing to determine what was in Woods’ system the morning of his arrest. Woods is scheduled to appear in court again July 5.