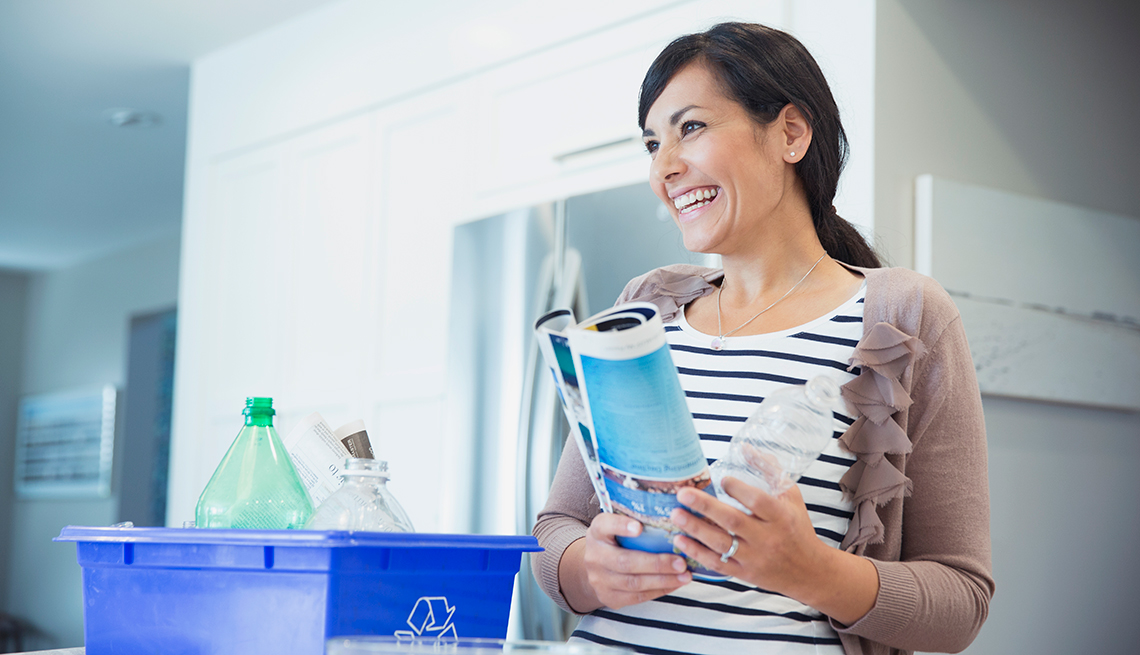 De-clutter your mind, and improve your brain health.

With spring comes the idea of spring cleaning, of weeding through all the stuff that’s cluttering your home so that you can decide which items to keep and which items to toss. But how about a little spring-cleaning of your mind? It may sound trivial, but if your brain is in serious overdrive, it can be highly beneficial to get your mental house in order. After all, it’s hard to be productive when you have a million different thoughts swirling around in your head.

For more clarity, brush out the cobwebs from your brain with these three simple steps.

Whether it’s Facebook, Twitter, or simply the 24-hour news cycle, it’s almost impossible to go even five minutes without hearing or reading about something awful happening in the world. It’s an incessant flow of negativity that can mess with your head. For decades, psychological studies have shown that people become significantly more anxious, stressed and depressed after watching negative news reports.

Case in point: A 2013 study by UC Irvine researchers found that six or more daily hours of exposure to media coverage of the Boston Marathon bombings in the week afterward was linked to much greater stress than having been at or near the marathon. Indeed, acute stress symptoms increased with each additional hour of bombing-related media exposure via TV, print, radio or social media. Need more proof? Another study found that even three minutes of exposure to negative news in the morning could cast a pall over your entire day.

The takeaway? Step away from the screens. Take a 24-hour break from media. That includes Facebook. Your stress levels will thank you.

Lists are akin to a Container Store for your mind. By writing out a to-do list – whether it’s a to-list for the week or the year – you are preventing your brain from being filled with everything you need to do and remember. With so many things vying for your attention, it can be impossible to stay focused. And this is also a good time to go back and look at your New Year’s resolutions. Tweaking your goals and writing them down again in an ordinal fashion will lend clarity so that you can better manage your time. List making definitely has a visual impact that’s easy to underestimate. But writing down what you’d like to accomplish each day — and ticking items off as you go along — increases the likelihood of achieving your goals.

A study by the National Sleep Foundation found that those who make their bed every day are 19 percent more likely to get a good night’s sleep every night than those who don’t. Apparently, fresh sheets are important, as well. Most people say they sleep better in a bed with clean sheets. And sleep, of course, is the brain’s best friend. Not only does sleep clear out and recycle your brain’s toxins, research shows that sleeping less than seven or eight hours a night may lead to cognitive decline, memory loss and possibly even Alzheimer’s.

So what are you waiting for? Get cleaning!