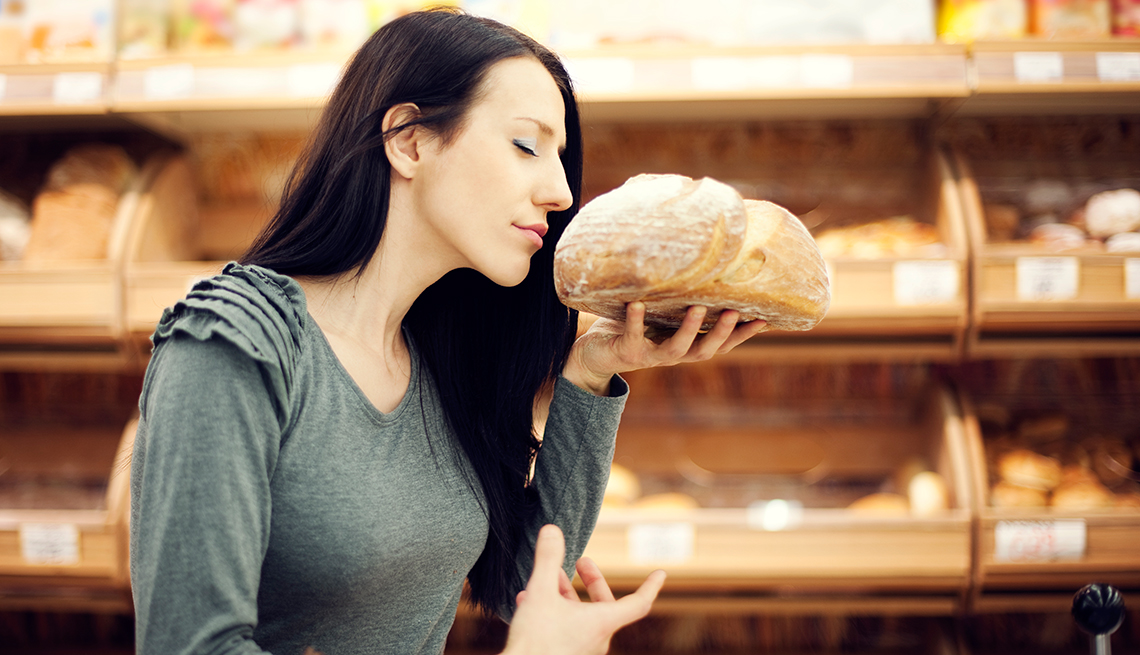 If you’ve ever said, all I have to do is smell food and I gain weight — a new study says you may be right. The delicious aroma of baked goods or the alluring smells of pizza can not only make you feel hungry, but enjoying the scent of high-calorie, high-carb foods may also expand your waistline.

A new study out of the University of California, Berkeley, and published in Cell Metabolism found that one's sense of smell is linked to weight gain. But how can that be? The study says it is possibly related to the way your body stores or burns fat.

Indeed, the study links metabolism with sense of smell and appetite. The food you can’t smell gets burned off instead of stored, while food that stimulates your senses will likely get stored as fat and become added weight. “Weight gain isn’t purely a measure of the calories taken in; it’s also related to how those calories are perceived,” adds Dillin.

Even though it is surprising that sense of smell appears to be so closely related to how the body metabolizes food, the results of this study could be very beneficial for future weight control research.

“If we can validate this in humans, perhaps we can actually make a drug that doesn’t interfere with smell but still blocks that metabolic circuitry. That would be amazing,” says Dillin. “For that small group of people, you could wipe out their smell for maybe six months and then let the olfactory neurons grow back after they’ve got their metabolic program rewired.”