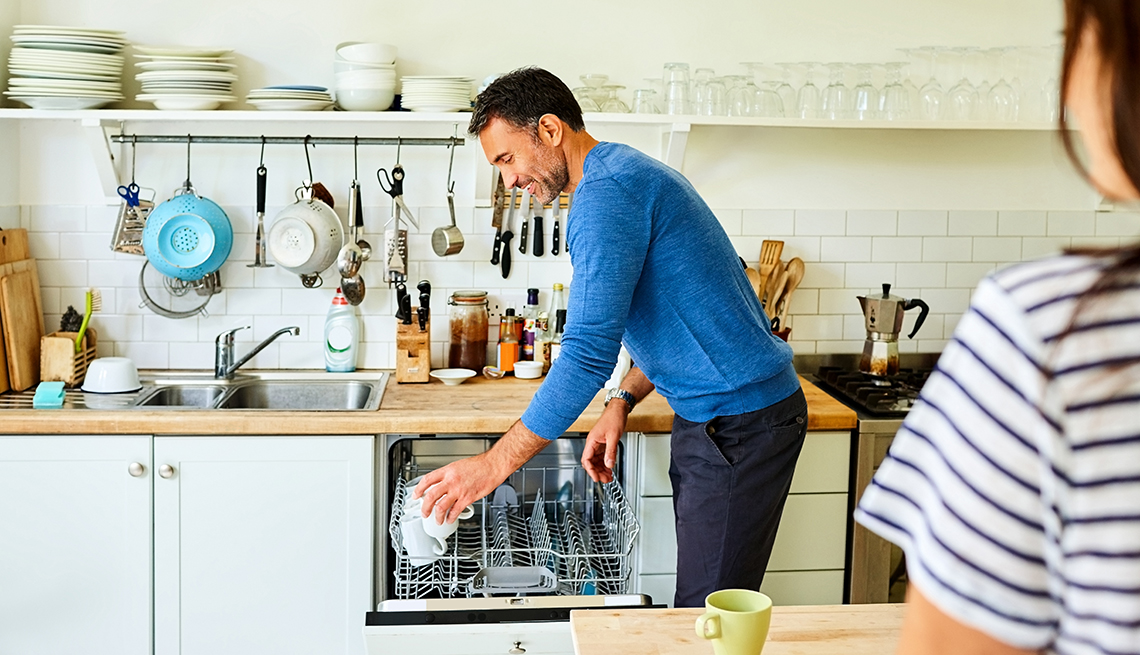 Researchers discovered that people enjoyed the same health benefits whether going to the gym, walking to work or doing household chores.

Does just thinking about stepping inside a gym make you feel exhausted? If so, here’s some good news. One of the world’s largest studies on physical activity has found that doing household chores can be just as effective as running or working out when it comes to cutting your risk of heart disease and extending your life.

A team of researchers followed 130,000 people in 17 countries, of various income levels, from 2003 to 2010, and discovered that they enjoyed the same health benefits whether they were going to the gym, walking to work or doing household chores. Indeed, performing 30 minutes of any kind of physical activity five days a week could slash your risk of death from any cause by 28 percent and your rate of heart disease by 20 percent.

And, again, the positive effects were the same whether someone was working out, walking or doing chores such as vacuuming, scrubbing the floor or gardening.

“Walking for as little as 30 minutes most days of the week has a substantial benefit, and higher physical activity is associated with even lower risks,” lead researcher Scott Lear said about the findings, published Friday in The Lancet medical journal.

“By including low and middle-income countries in this study, we were able to determine the benefit of activities such as active commuting, having an active job or even doing housework,” Lear said. He noted that 1 in 4 people worldwide do not get 30 minutes of exercise a day, five times a week.

Interestingly enough, the Canadian study found no ceiling on the benefits of exercise and “no risks associated with extremely high levels of physical activity,” defined as more than 2,500 minutes, or more than 41 hours, per week. Lear said that those who spent more than 750 minutes walking briskly each week lowered their risk of premature death by 36 percent.

Previous studies have underscored the importance of regular physical activity. For example, a study of 1,500 older women published earlier this year found that those who got less than 40 minutes of exercise each day and reported more than 10 hours of daily, sedentary behavior had cells that were eight biological years older than those of their more active contemporaries.

In addition to being physically harmful, too much sitting also might be damaging your brain. Researchers say that the more you move your body, the more alert your brain becomes.