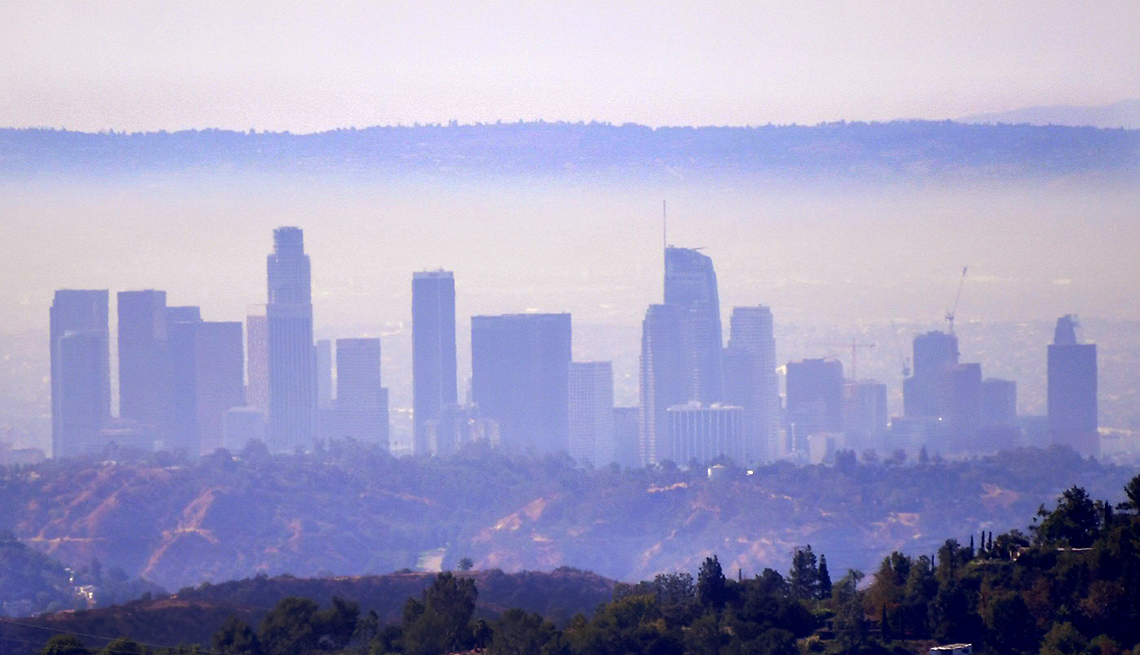 New research based on Medicare data suggests that more deaths per year are caused by pollution than by AIDS.

A new study based on an analysis of Medicare files nationwide found that air pollution levels that are generally accepted as safe are actually associated with increased deaths among people over 65. The impact was even greater for those over 70, as well as for women, African Americans and those with low incomes.

While previous studies also suggested this association, they were typically based on small populations in urban areas, reports the New York Times. This study, published in the Journal of the American Medical Association, uses nationwide air pollution data and Medicare files to estimate 24-hour pollution exposure in people who died between 2000 and 2012.

The researchers found that day-to-day increases of soot led to a 1.05 percent increase in deaths, and increases in smog accounted for a 0.51 percent increase. That equals more deaths per year caused by pollution than by AIDS, study coauthor Joel D. Schwartz, a professor of environmental epidemiology at Harvard, told the Times.

The amounts of pollution researchers measured were below current air quality standards as defined by the U.S. Environmental Protection Agency, suggesting that those standards may need to be reevaluated, according to the researchers.