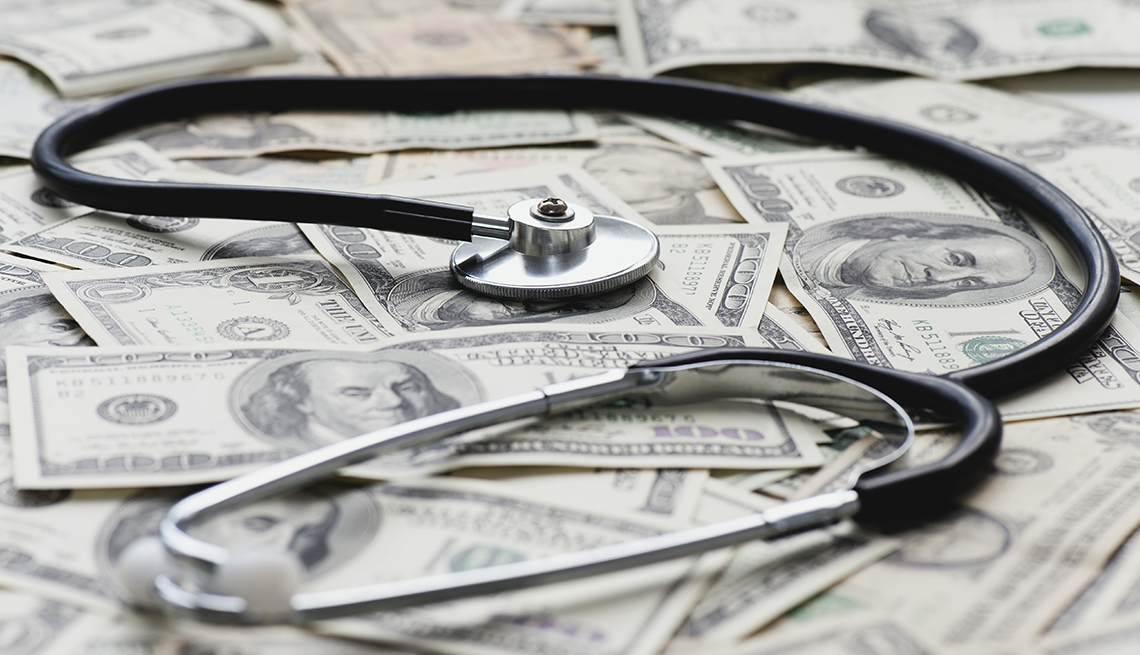 En español | Americans enrolled in the most popular health insurance plan sold through the Affordable Care Act's (ACA) federal marketplace may pay lower premiums in 2020 and can expect more insurance plans to choose from.

On Tuesday, the Centers for Medicare and Medicaid Services (CMS) announced a 4 percent price drop in Healthcare.gov's benchmark silver plan for 2020 — a figure calculated for both a 27-year-old enrollee and a family of four.

The agency also announced that 20 additional insurers will participate in the ACA exchange for 2020, bringing the total to 175 in the 38 states that use HealthCare.gov for enrollment. The average enrollee will have between three and four health plans to choose from in 2020, CMS reports. Twelve percent of enrollees will still be limited to one option next year, compared with 20 percent in 2019.

The news of lower average premiums and increased insurer participation comes ahead of the health insurance exchange's 2020 open enrollment period, which runs Nov. 1 to Dec. 15 for coverage beginning Jan. 1. More information is on HealthCare.gov.