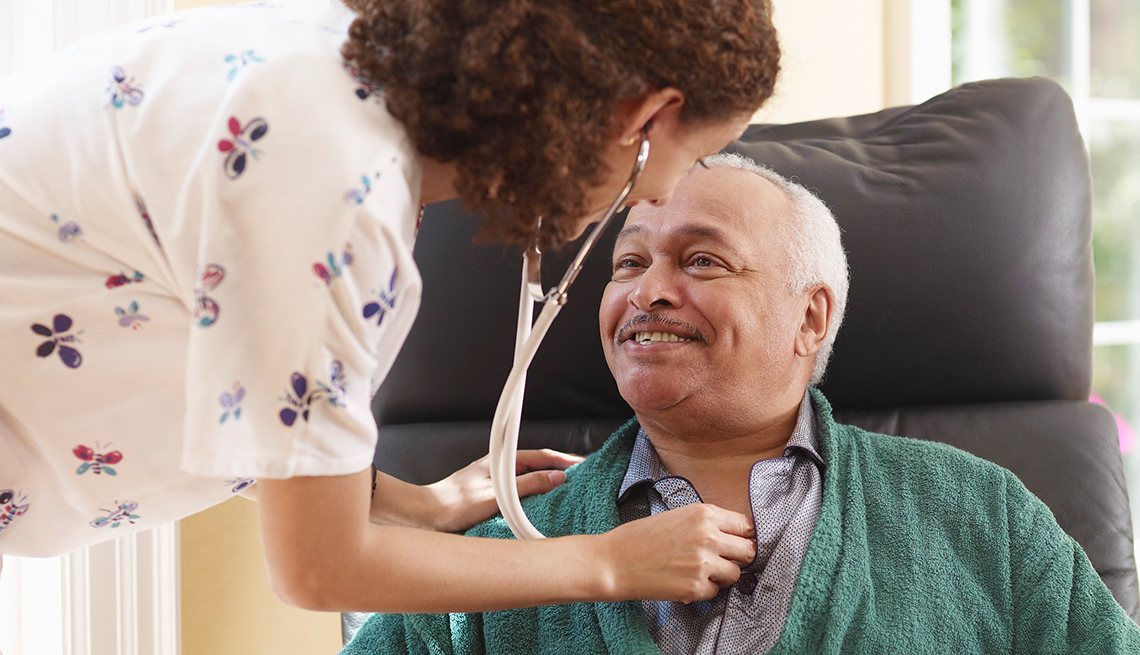 Overall, the survey from the Centers for Disease Control and Prevention (CDC) found that 9.1 percent of Americans, or a little more than 29 million people, were uninsured in 2017.

After nearly a year of Trump, that result was almost the same as toward the end of the Obama administration. For perspective, the uninsured rate has dropped from 16 percent since the Affordable Care Act (ACA) was signed in 2010. That translates roughly to 19 million people gaining coverage.

"It's a testament to the high value people place on health insurance," said Katherine Hempstead, a senior health policy adviser at the nonpartisan Robert Wood Johnson Foundation. "People will tenaciously hang on to their health insurance."

But the CDC's National Health Interview Survey also showed uninsured numbers edged higher for some groups, raising questions about potential problems this year and beyond. It doesn't reflect congressional repeal of the health law's unpopular requirement that individuals carry health insurance, since that doesn't take effect until next year.

The survey found these worrisome indicators of issues potentially ahead: