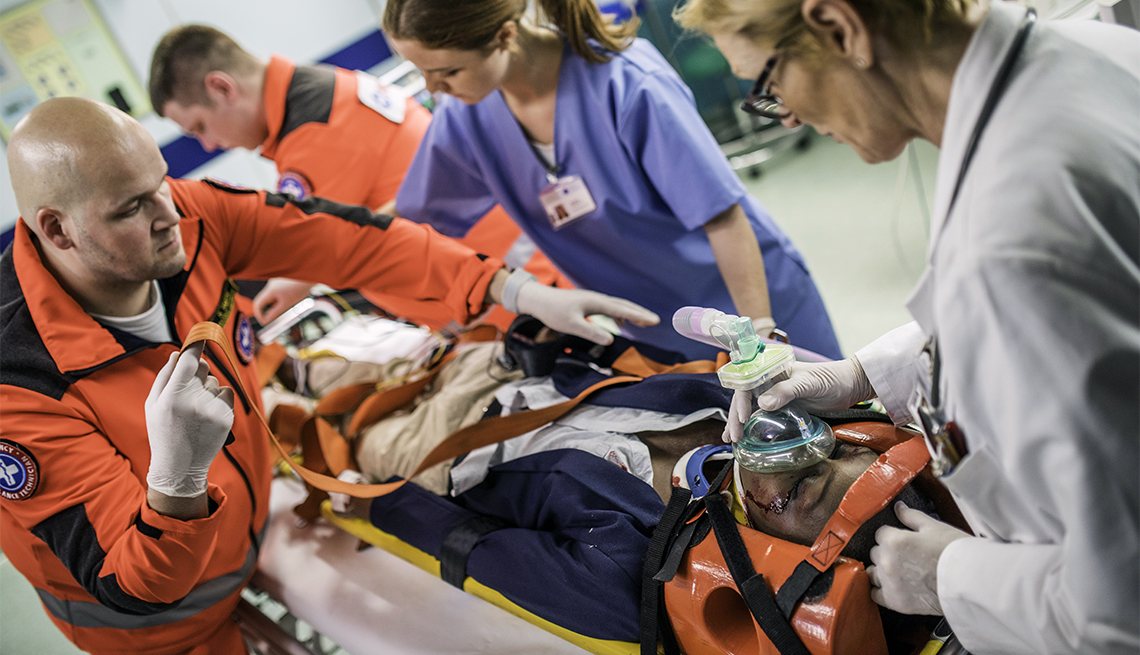 Even with the new exceptions, Anthem’s ER policy still forces patients to self-diagnose to determine where to go for care, experts say.

In the face of strong opposition from elected officials, patients and physicians, Anthem Blue Cross Blue Shield is pulling back on its policy of not paying for emergency room care it deems was not an emergency.

The nation’s largest health insurer, Anthem has released a list of circumstances under which it will automatically cover an ER visit. These scenarios include cases in which a patient is traveling out of state, is directed to the ER by a provider, is admitted as an inpatient or outpatient, receives intravenous fluids or medications, is given an MRI or CT scan, or has surgery.

Anthem’s ER policy is in effect in Georgia, Missouri, Kentucky, New Hampshire, Indiana and Ohio. It applies only to policyholders in the individual market.

“Anthem’s avoidable ER program aims to reduce the trend in recent years of inappropriate use of ERs for nonemergencies,” the insurer said in an email to AARP. “We recognize, however, that there are ways to further improve and enhance the program.” Anthem says it will apply its new policy exceptions to claims that were previously denied and affected patients will be reimbursed for ER visits that fall under the new rules. Anthem policyholders had reported paying thousands of dollars for ER care.

But doctors say that’s not enough. Paul Kivela, M.D., president of the American College of Emergency Physicians (ACEP), says that even with the new exceptions, Anthem’s ER policy still forces patients to self-diagnose to determine where to go for care.

“It’s another way that Anthem is shirking its responsibility to cover its members,” says Kivela, who wants Anthem to eliminate its ER policy. He believes that the policy “violates state and national laws that protect patients who believe they are having an emergency.”

Missouri state lawmakers have introduced a bill that would require ER medical records to be reviewed by a physician who is board certified in emergency medicine and licensed in Missouri “before an insurer would be able to retrospectively deny payment for emergency care.” Anthem’s statement says that it is now reviewing ER medical records and that it may make further changes to its ER policy.