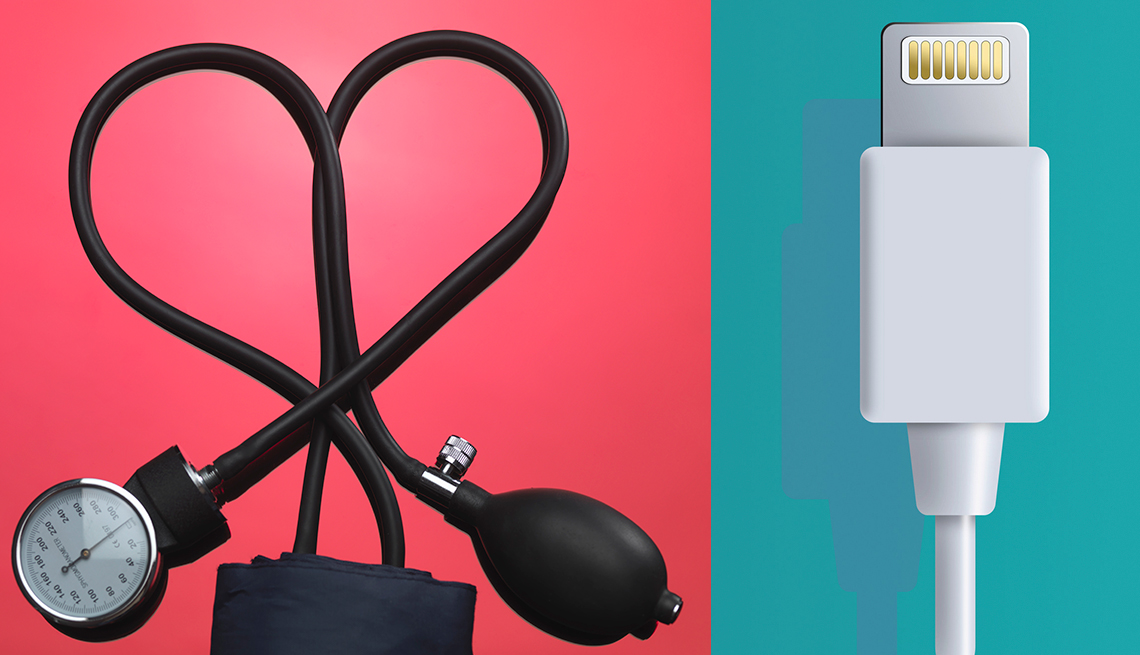 Older Americans are more likely to shop for cable and internet plans and gasoline than they are for Medicare, according to a recent survey released by a managed care services provider.

"The emergence of a new epidemic among seniors — an epidemic of apathy when it comes to Medicare coverage — could have a significant impact on the financial health of seniors," Michael Polen, executive vice president of Medicare and operations for WellCare, said in a statement.

"There are numerous benefits beyond just cost, network and formulary that play a critical role in seniors' care, including rehabilitation services, diagnostic services and care for people experiencing cognitive and neurological decline, all of which are experiencing an increase in demand, but that aren't necessarily fully covered by traditional Medicare," he said.

One major reason for the lack of Medicare review is complexity, the survey indicated. Twenty-three percent of seniors said they found reviewing their Medicare plan to be the most unpleasant or second-most unpleasant task among a list provided to them by pollsters (other choices included "getting a colonoscopy" and "going to the dentist").

The survey was conducted in October by consultancy firm Kelton Global on behalf of WellCare. It studied 1,026 adults 65 and older. WellCare provides government-sponsored managed care services to approximately 4.3 million clients.