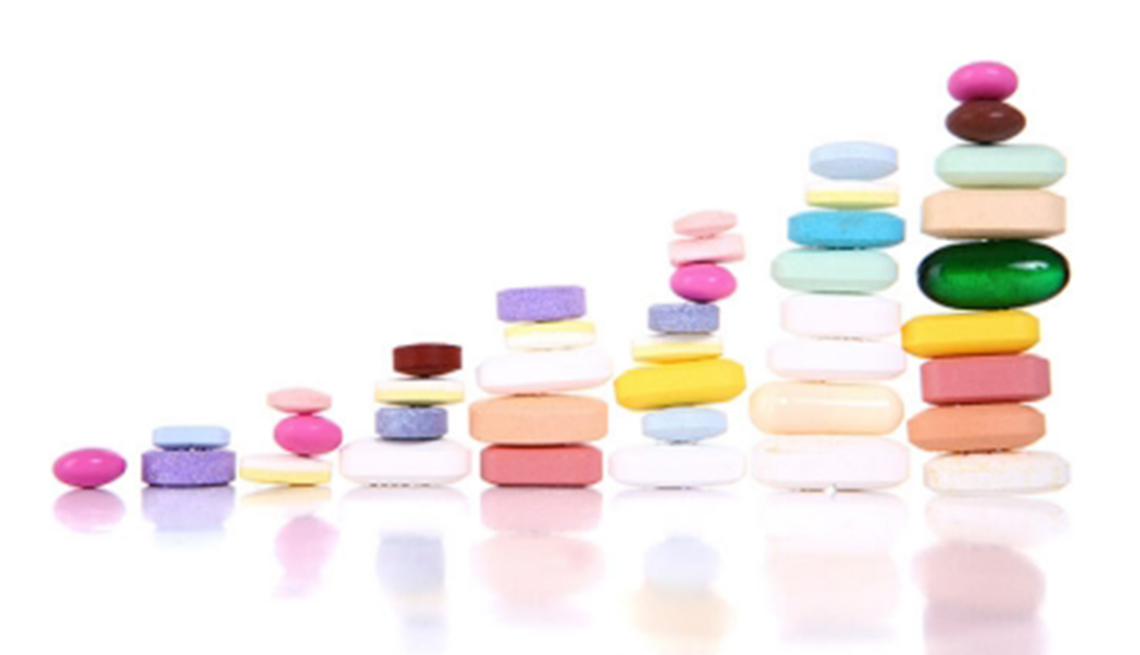 If Medicare changes in 2015 impact your current drug plan, you may want to shop around to get prescription drugs at a lower price.

En español l Millions of Medicare recipients could be hit with rising prescription drug premium costs in 2015. Nearly 10 million people now enrolled in six of the 10 largest Part D drug plans face premium increases ranging from 11 to 52 percent if they don't switch to a different plan. Three other large plans, with nearly 3.5 million members, will drop their premiums by 13 to 31 percent.

The numbers — from Avalere Health, a company that tracks health care trends — come as a sharp reminder that all of Medicare's private plans can change their costs and benefits every year. Open enrollment, which runs from Oct. 5 to Dec. 7, gives Medicare beneficiaries the chance to find the best deals for next year by comparing coverage and out-of-pocket costs in their current plans — whether Part D drug plans or Medicare Advantage HMOs and PPOs — with what other plans offer. The Medicare Part B premium, which covers doctor visits and outpatient services and is currently $104.90 a month for most beneficiaries, will remain the same in 2015.

It's especially important, experts say, to look beyond premiums to copays.

"You could be in a drug plan in 2014 where your copay is maybe $50 and then for 2015 the plan has increased that amount to $100," says Christine Harhaj, Avalere's senior manager. "So does it still make sense for you to be in that plan? Or does it mean it's time to shop around and see what else is out there and whether you can get your drugs at a lower price?"

Copays differ enormously among Part D plans, even for the same drug —and can vary by more than $100 for a month's supply, according to an AARP Bulletin analysis. For example, among 31 plans in California, the insulin drug Lantus SoloSTAR will cost between $24 and $170 for a 30-day supply in 2015 — with 14 plans charging under $45 a month and eight plans charging over $80.

Beneficiaries should compare plans according to the drugs they take, by using the plan finder at medicare.gov (which automatically does the math to identify the plans that cover your drugs at the lowest cost), or by calling Medicare at 800-633-4227. For those who switch plans, the new coverage begins Jan. 1. Those who do nothing will see their current plans continue into 2015.

Medicare Advantage plans — private plans that offer benefits beyond those of traditional Medicare — will receive somewhat lower government payments in 2015, due to the Affordable Care Act. That move prompted speculation that more plans would withdraw from Medicare or reduce benefits. A few have withdrawn in rural counties, and none has been available in Alaska since 2012, but overall the program remains robust, Medicare officials say. "Enrollment is now at an all-time high and premiums have fallen," says Medicare's administrator, Marilyn Tavenner.

Still, there are signs that some Medicare Advantage plans are shifting other costs to enrollees, sometimes in novel ways. For example, plans charging annual deductibles for health services have been rare in the past but now seem to be on the rise. Of the 39 benefit-rich plans offered in one competitive area of Miami in 2014, none charged a health deductible; of the 35 plans available there in 2015, six will charge deductibles of between $500 and $975. In this same area, 30 plans offered extra help in the prescription drug coverage gap, known as the doughnut hole, in 2014; next year, none will.

Such shifts make it all the more important to compare plans. "Shopping around is the best thing a Medicare beneficiary can do," says Avalere's Harhaj. "There's still so much choice in the market."

Other changes in Part D coverage for 2015

Some insurance companies that offered three Part D plans in the past will consolidate to two or one. Among top plans that will go: AARP MedicareRx Enhanced; SilverScript Basic; Aetna/CVS.

In 2015, you get more discounts in the drug coverage gap — 55 percent off the cost of brand-name drugs and 35 percent off generics. Medicare officials say that shrinking the gap, a result of the 2010 Affordable Care Act, has already saved 8.3 million enrollees more than $12 billion.

For example, in 2014 in California, Florida, Illinois, New York and Texas, six to eight plans in each state gave additional coverage in the gap (on top of the ACA discounts); in 2015, none will.

Patricia Barry writes AARP's "Ask Ms. Medicare" column and is the author of Medicare for Dummies.