Medications can be safely discarded at 4,000 locations nationwide 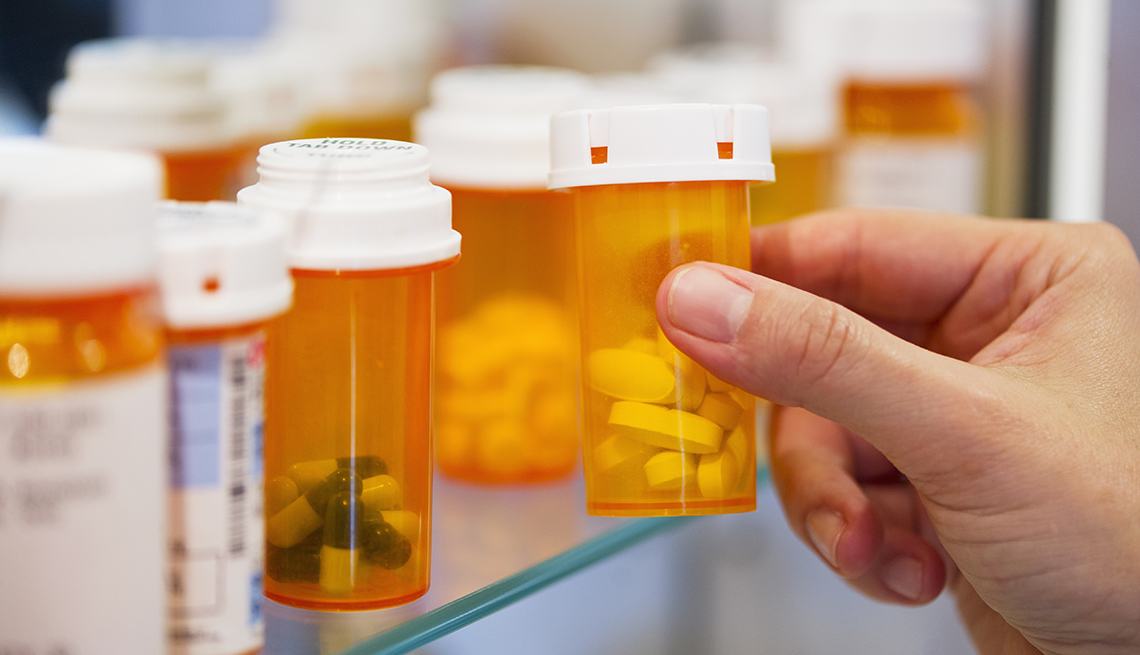 The Drug Enforcement Administration is hosting its latest National Prescription Drug Take Back Day on Saturday, April 30, from 10 a.m. to 2 p.m. at 4,000 locations across the country.​

​When medications are no longer needed and taken without a prescription or a doctor’s supervision, they can be as dangerous as street drugs or be a gateway to addiction, according to the DEA.​﻿

Held twice a year, this is the 22nd National Prescription Drug Take Back Day since the program's inception in 2010. Over that time, more than 15 million pounds of drugs have been removed from circulation.

​Drug overdoses by the numbers

​In the last year, drug overdoses were up 16 percent, claiming more than 290 lives a day. A majority of those who misuse prescription drugs obtain them from a family member or friend, according to a report published by the Substance Abuse and Mental Health Services Administration.

​​In the year leading up to November 2021, over 106,000 people died of an overdose, the most drug-related deaths ever recorded. Three out of every four of those fatalities were related to opioids, the Centers ﻿for Disease Control and Prevention estimates.​﻿

What types of drugs can be discarded?

​​Any type of tablets, capsules, patches and other solid forms of prescription drugs are accepted along with vaping devices and cartridges, if the lithium batteries are removed.﻿ However, liquids (including intravenous solutions), syringes, other sharp items and illicit drugs are not accepted.​​ ​﻿

For those who have prescription drugs they would like to dispose on other days throughout the year, there are more than 13,000 locations where they can be discarded safely at such places as pharmacies, hospitals, police stations and other businesses. ​Some of these locations are among the 4,000 taking part in the publicized day. Additionally, as of 2021, the general public has the option to drop off unwanted medications at a Department of Veterans Affairs medical center. Check your local VA health facility for more information.​