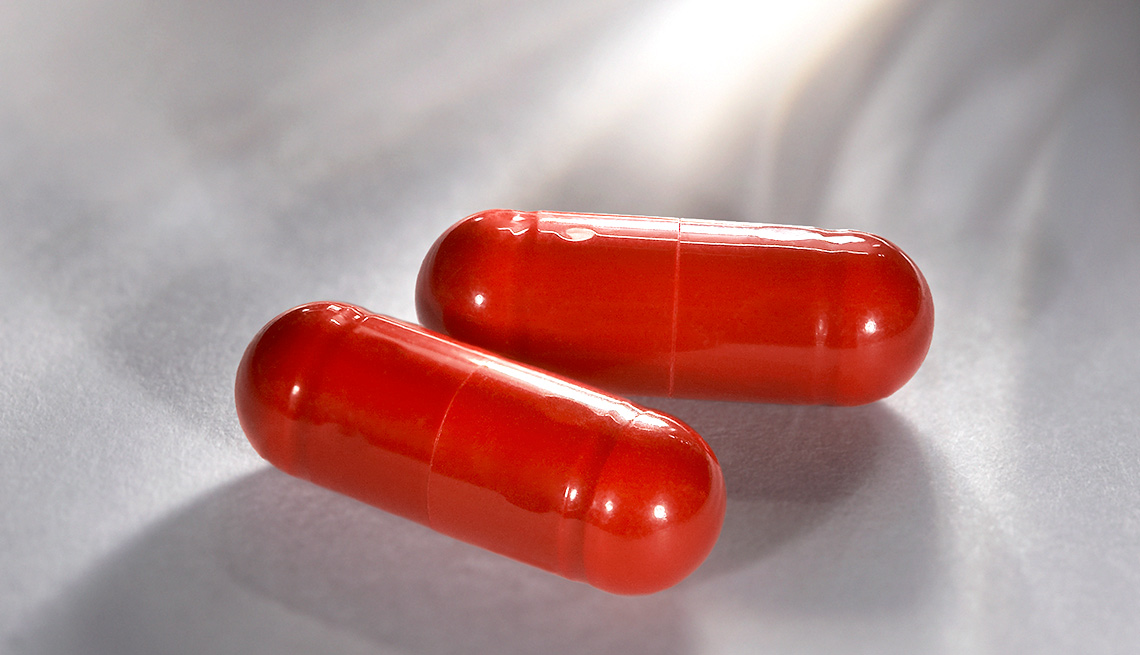 The use of a drug to treat uncontrollable laughing or crying has jumped 400 percent in long-term care facilities.

A "little red pill" being aggressively marketed to long-term care residents is bringing in more than $100 million a year in Medicare money for its manufacturer, even though it “may be unnecessary or even unsafe,” CNN is reporting.

The drug, Nuedexta, is approved to treat pseudobulbar affect (PBA), a relatively rare condition marked by uncontrollable laughing or crying. However, the pill “is being propelled by a sales force focused on expanding the drug's use among elderly patients suffering from dementia and Alzheimer's disease, and high-volume prescribing and advocacy efforts by doctors receiving payments” from manufacturer Avanir Pharmaceuticals, CNN reported.

The use of the drug in long-term care facilities has jumped 400 percent in four years, the network said. It also reported it found “dozens of cases across the country” in which state nursing home inspectors questioned its use.

Medicare spent $138 million on Nuedexta in 2015, the most recent year for which data is available, CNN reported. Half of the Medicare claims for the drug that year came from doctors “who had received money or other perks” from Avanir Pharmaceuticals, the network reported.

The company declined to be interviewed for the report, but in an emailed statement to CNN, it said the condition can affect people with dementia and other neurological disorders that are common among long-term care residents. It said PBA was often “misunderstood.”

The full report, which also contains details about possible health risks of Nuedexta, can be found at CNN.com.