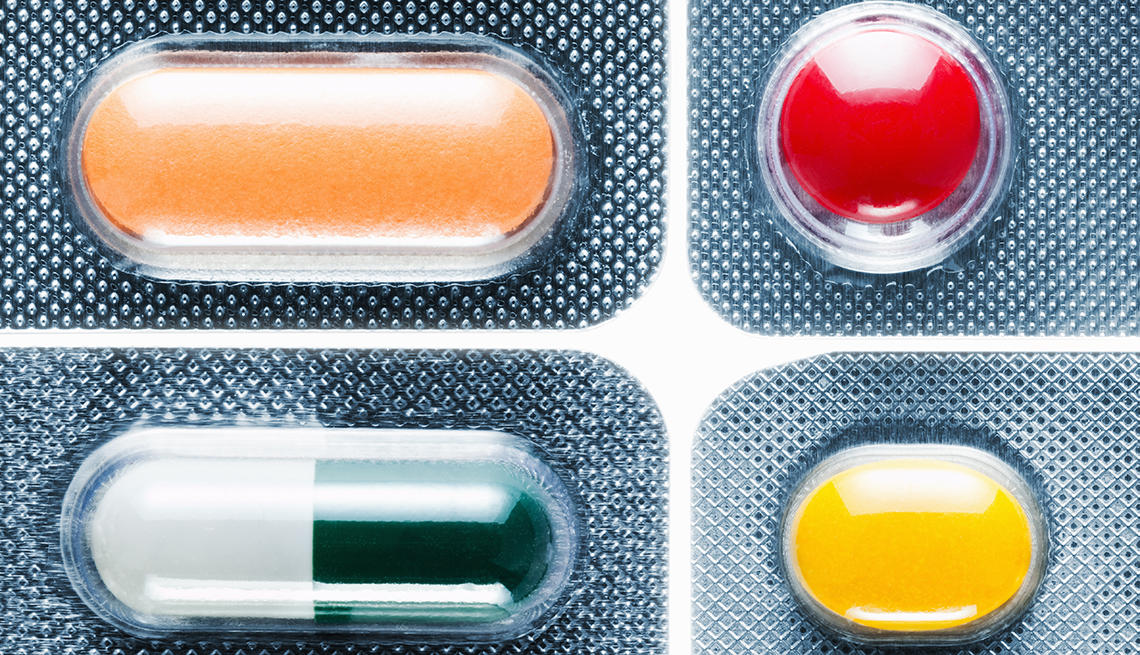 The prescription drug approval process in the U.S. may be long and arduous, but it’s far from foolproof, a new study shows.

From 2001 to 2010, 32 percent of FDA-approved drugs already in use “were affected by a postmarket safety event,” according to an investigative report published earlier this month in the medical journal JAMA. Those events varied from simple safety announcements about newly discovered side effects to the outright withdrawal of drugs after reports of fatalities.

The report also comes as the Trump administration considers shortening and streamlining the approval process, as drugmakers push whole new classes of treatments through the regulatory pipeline.

“I am not sure our findings were a surprise, but they do offer insights that can be used by the FDA to better target postmarket surveillance efforts,” said internist Joseph Ross, a Yale University professor and one of the authors of the study.

“Our data show that there are some cautionary predictors of increased likelihood of the FDA taking a safety action in the postmarket setting. This information should be taken into account as the FDA considers conditions of approval and when further clinical trials should be required to better understand drug safety,” he said.

According to the JAMA investigation:

The results raise a potentially tough conflict for some older Americans. The drugs highlighted in the study offer some of the most promising new medical treatments, but some have presented risks that don’t become clear for years.

For example, biologics have revolutionized treatment in such areas as Crohn’s disease, rheumatoid arthritis and cancer, but many are still so new that researchers are still learning about the long-term impact on a large population. Accelerated approval drugs often get that designation because they meet an urgent need — but by default, they do not get the level of scrutiny given to other new treatments.

The report could bring the approval process under increased scrutiny and pressure just as it appeared to be relaxing.

Last December, former President Barack Obama signed the 21st Century Cures Act, which includes provisions designed to speed up the approval process of some drugs. President Donald Trump, in his first address to Congress, called the drug approval process “slow and burdensome” and said it was preventing medical advances from reaching patients in need.

“Regulatory science is imperfect,” Ross said. “One tries to gather as much information about a medical product prior to its market availability as is possible. But given the competing priorities of providing rapid, timely access to new therapies while protecting patient safety and public health, invariably there is more to be learned about product safety after approval.

“Speeding up approval even further will not be without consequence. There will be more uncertainty at the time of approval, and less that is known about a new therapy's safety as well as its anticipated benefits,” he said.