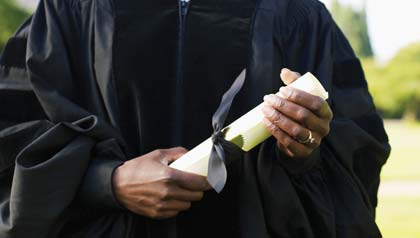 He added the University of Alaska is well suited to train people who will routinely work with Alaska’s aging population.

The University of Alaska’s minor in gerontology crosses multiple disciplines.

“Once the endowed amount reaches $25,000, the fund will be able to sustain itself in perpetuity,” said Osterkamp.

Donations are made to the University of Alaska Foundation, and thus, they are tax deductible as charitable contributions.

If you are interested in contributing to the AARP Alaska Gerontology Scholarship (Fund #20405) for 2010, contact the University of Alaska Foundation, PO Box 755080, Fairbanks, AK 99775 or email the Foundation at foundation@email.alaska.edu.

AARP will note gifts to the scholarship fund of $250, $500, and $1,000 or more on a permanent plaque in the AARP Alaska State Office. Once the endowed amount is reached, AARP will acknowledge all donors in several major Alaskan newspapers, according to Osterkamp.