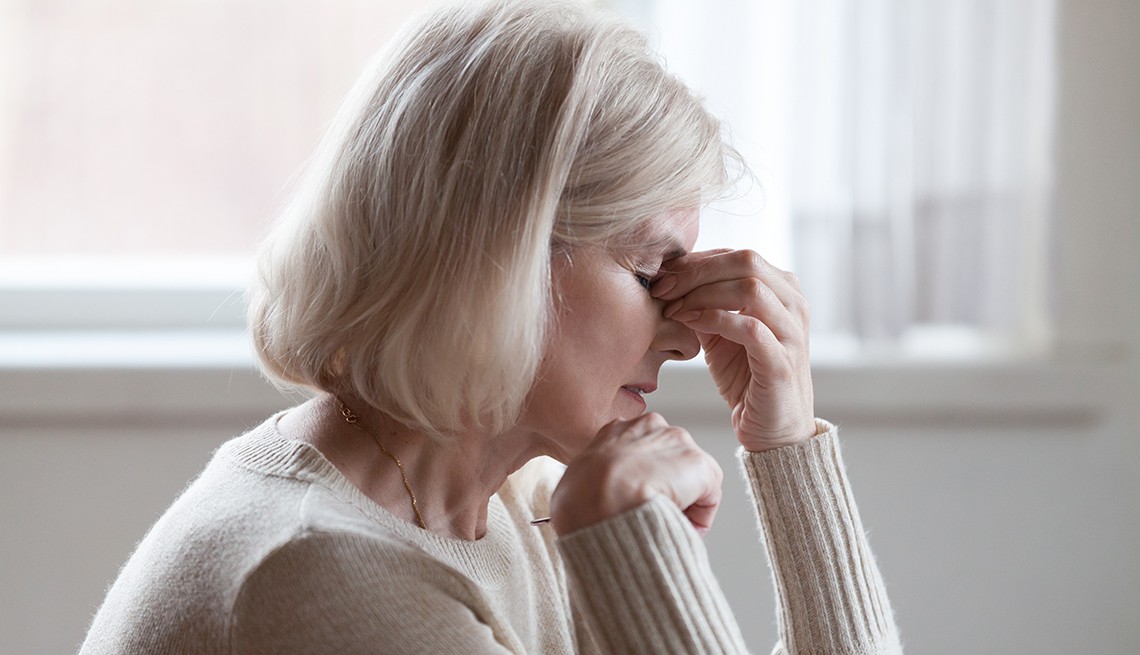 En español | A history of migraine headaches may put you at greater risk of developing Alzheimer's disease, according to a study published this month in the International Journal of Geriatric Psychiatry.

Canadian researchers from the University of Waterloo and the University of Manitoba found that migraine sufferers were four times as likely as peers without migraines to develop Alzheimer's disease. The study looked at 679 community-dwelling older adults who participated in the Manitoba Study of Health and Aging. The subjects were free of cognitive impairments at the start of the study, when they were asked about their migraine history. A follow-up exam five years later found that 34 had Alzheimer's. An additional 51 participants had developed all-cause dementia, and 12 had vascular dementia, which is caused by an impaired supply of blood to the brain.

"Migraines were a significant risk factor for [Alzheimer's] and all‐cause dementia,” the researchers said.

Nearly 24 percent of those with Alzheimer's had a history of migraines, and just under 10 percent of the 582 subjects who remained “cognitively intact” had a history of migraines. The researchers discovered a similar association between migraines and all-cause dementia, with migraine sufferers being three times as likely to develop the condition than peers without migraines. They found no association for vascular dementia but suggested that no conclusions should be drawn from such a limited sample.

The researchers said finding a link between migraines and Alzheimer's is important, given the aging population. “Identifying a midlife risk factor for dementia, such as migraines, enables earlier detection of at-risk individuals,” they wrote.

Clinicians, the researchers suggested, might consider “earlier screening for cognitive decline in migraine sufferers, as well as more aggressive treatment of potential intervening variables to delay dementia, improve quality of life and increase the likelihood of healthy aging."

More on Migraine and Alzheimer's