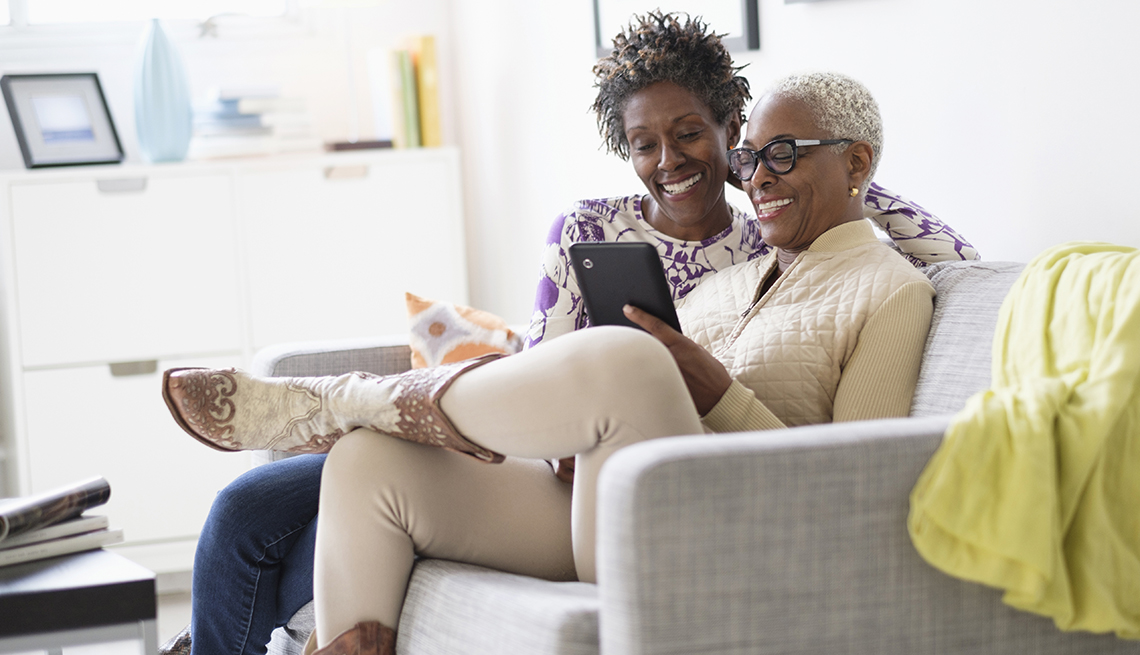 The first comprehensive look at the prevalence of dementia among older adults in the lesbian, gay and bisexual community shows that about 7.4 percent are afflicted, below the overall dementia rate of about 10 percent. But while the official rate may be lower, there are significant issues concerning diagnosis and treatment.

Researchers from the University of California at San Francisco (UCSF) and Kaiser Permanente examined the medical records of 3,718 adults from sexual minorities over the age of 60. With nine years of follow-up research, they determined the rate of prevalence of dementia for the community.

The study was presented this week at the Alzheimer’s Association annual meeting in Chicago.

Having a lower rate of dementia than the general population may be relatively good news, but there are considerable concerns about diagnosis and treatment for those afflicted.

For LGBT people who have a dementia diagnosis, a number of factors could negatively influence their care.

Jason Flatt, assistant professor at the Institute for Health and Aging at the UCSF School of Nursing, said "future studies aimed at better understanding risk and risk factors for Alzheimer's and other dementias in older sexual minorities are greatly needed.”