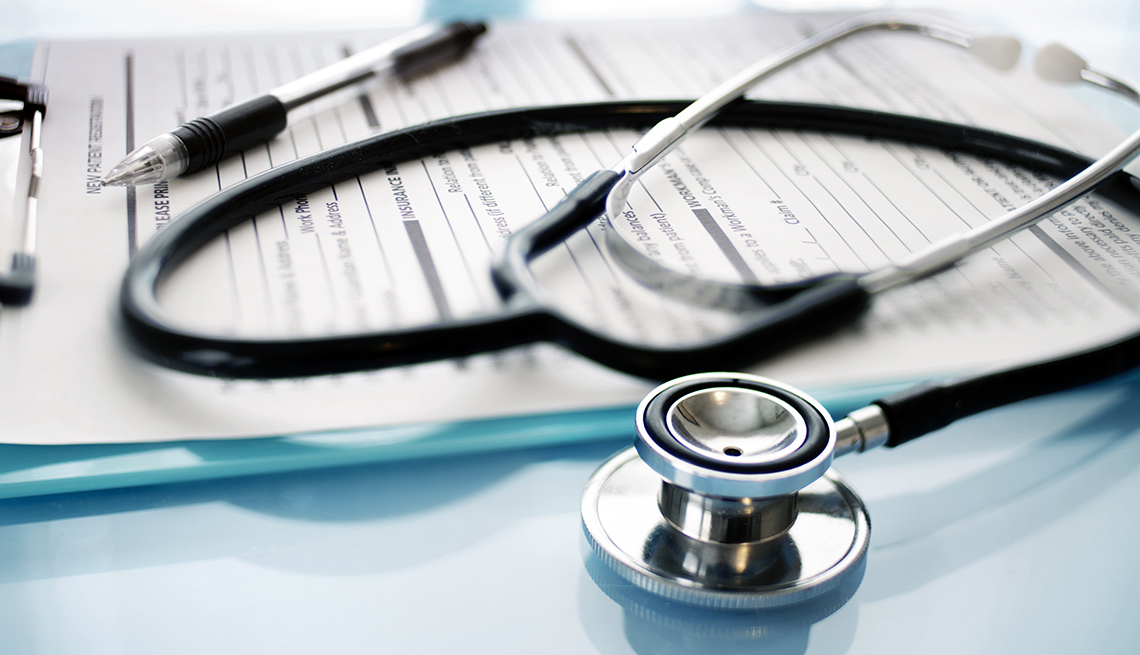 Just one-third of the doctors who responded to the survey said they have confidence in current dementia treatment options.

En español | Doctors who regularly see patients age 50 and older are pessimistic about their ability to diagnose and treat dementia and say they are not hopeful that effective treatments will emerge soon.

A new online poll of 500 physicians conducted by AARP and FleishmanHillard Global Intelligence paints a picture of medical professionals stymied by their inability to cure — or even recognize with certainty — a terminal disease that affects almost 6 million Americans. Nearly half of those polled (49 percent) say dementia is a hopeless diagnosis today, and they prefer to wait for patients to raise the subject rather than bring it up themselves (47 percent).

Just one-third of the respondents say they have confidence in current treatment options, and nearly two-thirds (62 percent) say the lack of diagnostic tools is the greatest impediment to effective treatment. They have low hopes for a quick remedy to their frustration, with only 10 percent extremely or very optimistic that effective treatments will emerge in the next five years.

While doctors overwhelmingly think that speaking to patients about their cognitive health is important, they say they have little to offer. Even though they think conversations about cognitive function should happen annually, two-thirds (67 percent) say they lack the tools to discuss and create plans to help patients improve their brain health.

A separate survey of adults conducted by AARP Research shows that the public needs more education about dementia and brain health. Nearly half mistakenly believe that treatments exist to stop the progress of Alzheimer’s disease, and two-thirds say that Alzheimer’s can be diagnosed with a single test. In fact, testing is a complex, multistep process.

A majority of those surveyed (59 percent) think that Alzheimer’s is a mental illness, and three-quarters (75 percent) think that memory loss is a normal and natural part of aging. Although it is normal for aging adults to forget a name or date, this type of information is typically recalled later. It is not normal, however, to forget where you live.

“There are so many myths and misconceptions about the aging brain. That is even more true when you are talking about dementia,” said Sarah Lock, AARP senior vice president for policy and executive director of the Global Council on Brain Health. “Although almost everyone knows dementia is a serious problem for families, our research shows health care professionals as well as consumers need more information and education to better address the problem.”

With few educational, diagnostic or healing tools at their disposal, physicians often bypass opportunities to evaluate patients for dementia. Most respondents in the AARP Research survey (63 percent) say they have never been asked about their cognition during a routine checkup.