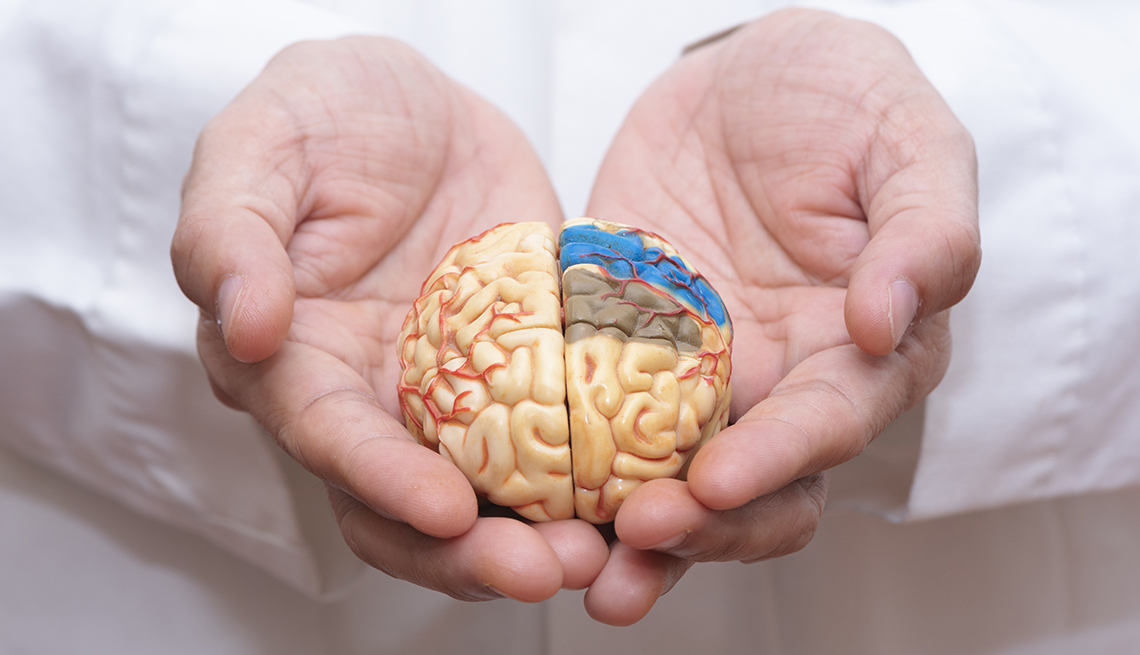 En Español | Genes, lifestyle and age are some of the factors known to play a role in Alzheimer's Disease, but more study is needed.

Here's what we know:

Age is the greatest risk factor for Alzheimer’s. For most, symptoms first appear after age 65, though brain-imaging scans show that the buildup of specific types of proteins related to Alzheimer's can start wreckage long before visible symptoms emerge.

Some of the genes linked to Alzheimer's

One is APOE, which has several forms. APOE e2 reduces your risk of Alzheimer’s, while another, APOE e4, increases your risk. If you receive a copy of APOE e4 from each of your parents, you’ll have the greatest odds of getting Alzheimer’s.

How you live matters

Researchers have determined that nutritious food, exercise, sleep, socializing and other positive aspects of life are good preventive medicine for Alzheimer’s. One study showed that life changes can reduce your chance of developing Alzheimer’s by 35 percent.

Who you are matters

Socioeconomic factors, including education, income and even where you live, play a role in whether Alzheimer’s takes hold. Race matters, too: African Americans are twice as likely to develop Alzheimer’s as Caucasians; Hispanics are 1.5 times more likely.

But we don't know:

What causes the disease

Scientists have yet to learn what triggers the early deposit of abnormal proteins in the brain or how it damages brain neurons. It’s also unknown why a small percentage of people who have plaque buildup don’t end up getting Alzheimer’s.

How these genes work

Researchers have yet to figure out the complex genetic processes that are behind Alzheimer’s. Scientists only know that the disease is likely the result of not just one gene but of dozens of genes — and of the complex interactions that occur among them.

A medicine that works

There are no drugs available to cure or slow down Alzheimer's, though some may briefly help with its symptoms. Fully 99 percent of clinical trials of Alzheimer’s drugs fail, and some major pharmaceutical companies have stopped trying to develop this class of drugs.

More study is needed to determine if social factors are causal or if they somehow help build up resilience to the disease through “cognitive reserve,” a sort of stockpile of brain strength, says Jennifer Manly at Columbia University in New York.