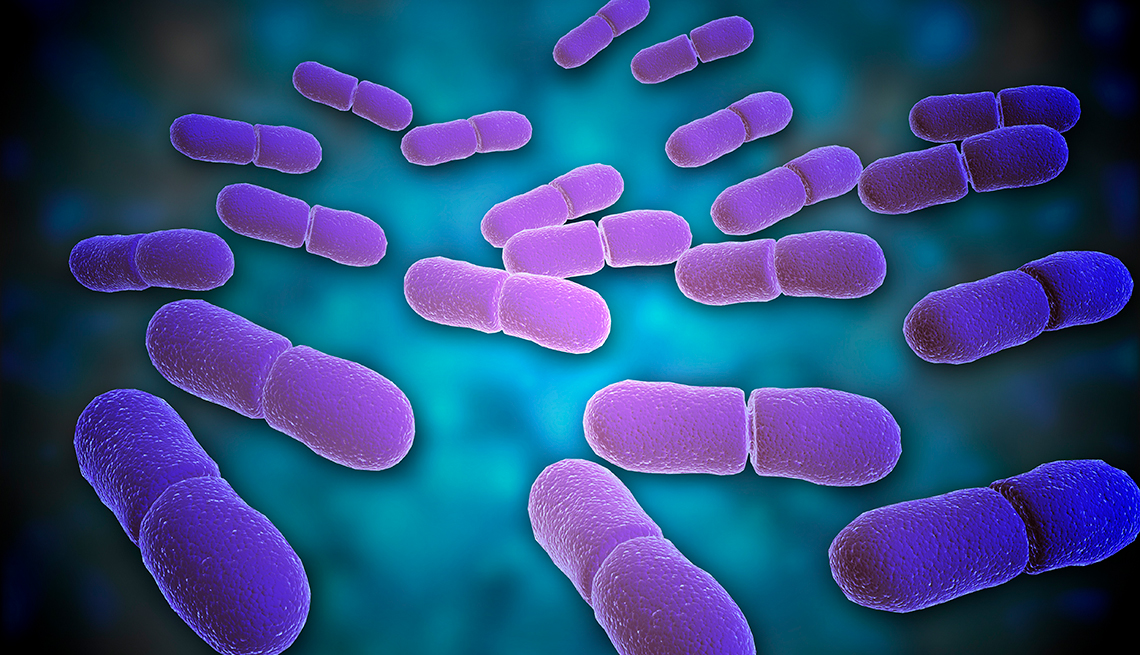 Big Olaf Creamery of Sarasota, Florida, recalled all flavors and lots of its ice cream products after an investigation identified it as the food source responsible for a multistate outbreak of listeria infections primarily involving people who either live in Florida or traveled there prior to becoming sick.﻿

The ice cream was sold at Big Olaf retailers, restaurants and senior homes in Florida, and one location in Fredericksburg, Ohio.

The ice cream maker ended production and distribution of its products. It also contacted﻿ retail locations to recommend against selling its products, and advised consumers who have Big Olaf ice cream in their freezers to throw it away and sanitize any surfaces that may have come in contact with it. ﻿

﻿A total of 23 cases of listeriosis, a bacterial infection usually caused by eating food contaminated with listeria, were recorded in 10 states, causing 22 hospitalizations and one death﻿﻿. Sick people ranged in age from under 1 to 92﻿, with a median age of 72. ﻿Illnesses were reported between Jan. 24 and June 12.

The CDC investigation initially determined that 20 of the infections were reported by people who are Florida residents or who traveled to Florida the month before they became ill. However, the food source of the outbreak remained a mystery. But as more information was collected, investigators determined that 18 of the victims had eaten ice cream before becoming ill, and 10 recalled eating Big Olaf ice cream or eating ice cream at a location supplied by Big Olaf. The other states involved in the outbreak are Colorado, Georgia, Illinois, Kansas, Massachusetts, Minnesota, New Jersey, New York and Pennsylvania.

Meanwhile, some Vidalia onions distributed to several states by A&M Farms and marketed under the Little Bear brand were recalled on June 30 over concerns that they may have been contaminated with ﻿listeria. However, the CDC and the Food and Drug Administration (FDA) have not linked the recalled onions to the outbreak investigation, and no illnesses have been tied to consuming the recalled onions. The Little Bear brand of Vidalia onions subject to the recall were sold at some Wegmans stores in Massachusetts, New York and Pennsylvania, as well as at some Publix stores in Florida and Georgia.

Adults 65 and older are four times more likely than other﻿s to get infected with listeria, according to the CDC. Other high﻿-risk individuals include those who are immunocompromised or pregnant. A listeria infection can cause a range of symptoms including headache, stiff neck, confusion, loss of balance and convulsions, in addition to fever and muscle aches. Anyone who is at high risk of an infection and has these symptoms is advised to contact ﻿a health care provider.

People usually report symptoms one to four weeks after eating food contaminated with listeria. But some people have reported symptoms as late as 70 days after exposure ﻿and as early as the day of exposure.﻿﻿ About 1,600 people in the U.S. get listeriosis each year, resulting in 260 deaths, ﻿﻿the CDC estimates.