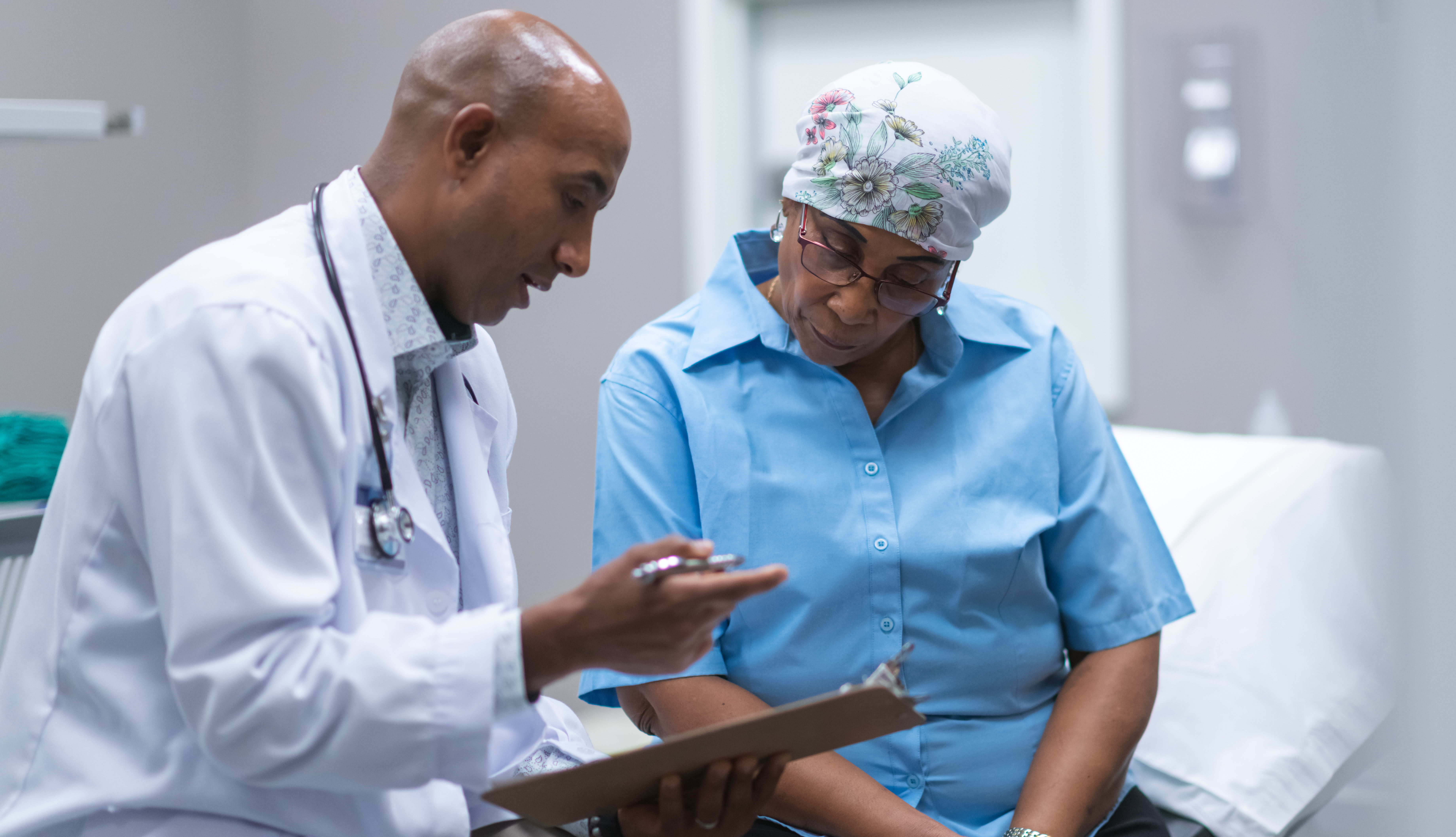 En español | Just in 2015, racial disparities in cancer mortality rates cost the African American community an additional $3.2 billion in lost earnings compared with whites, according to a report released in June from the American Cancer Society.

"Since the 1960s, black men and women have had higher cancer mortality rates than their white counterparts,” says the study, published June 3 in the medical journal JNCI Cancer Spectrum. “Cancer disparities by race/ethnicity [also] vary at the regional level in the United States, illustrating the importance of state and local policies."

To address the disproportional economic burden that African Americans face, the study suggests the importance of improving equal access to effective cancer prevention, screening and treatment.

A higher percentage of white females undergo a mammography for breast screening compared with black females, the study noted. Black and Hispanic women diagnosed with breast cancer are at greater risk of having a one- to three-month delay in the start of treatment. And black women were less likely to receive radiation therapy after undergoing breast-conserving surgery.

The study also noted the importance of bringing more racial and ethnic diversity into the workforce that specializes in oncology and increasing health insurance coverage to minority populations.

"The burden of many of these cancers could be reduced through improving access to effective, high quality and targeted cancer prevention, screening and treatment for these vulnerable populations,” the researchers say. “Broad, equitable application of strategies to address these issues will be essential for reducing the economic burden associated with racial/ethnic cancer disparities."