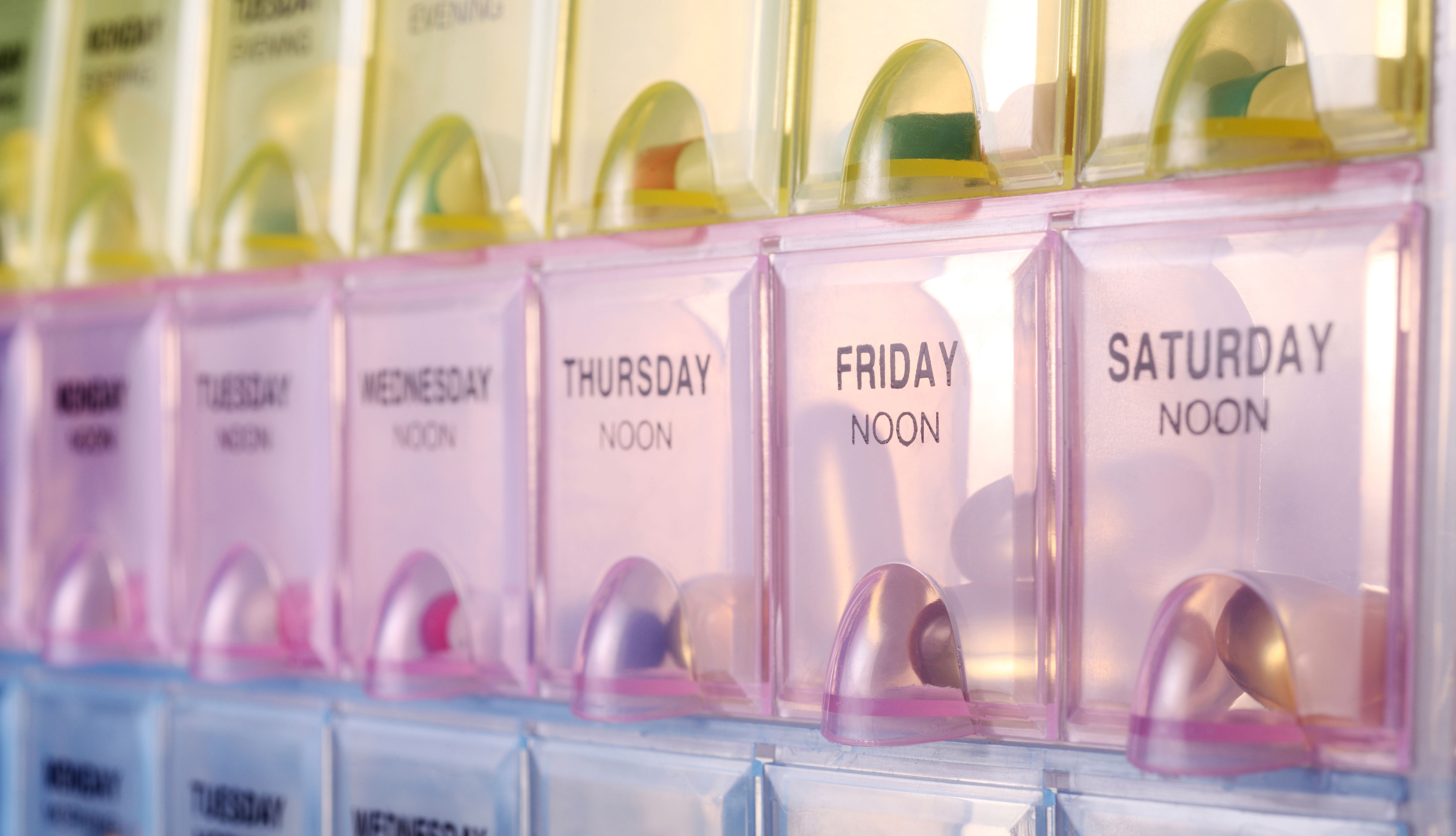 En español | Unless your doctor recommends it, taking a daily low-dose aspirin is likely not a good idea, according to a newly published review of existing research on the subject.

In a report published Tuesday in the British Journal of Clinical Pharmacology, researchers said that an “umbrella review” of recent studies provides “strong evidence” that adults using low-dose aspirin are at higher risk of major gastrointestinal and intracranial bleeding that outweighs the benefit the medication has in reducing the risk of cardiovascular disease (CVD) for otherwise healthy adults.

Specifically, the report found that use of low-dose aspirin was associated with a 17 percent lower CVD incidence but a 34 percent higher risk of bleeding. “These risks and benefits need to be weighted in formal decision analysis to guide aspirin use in primary prevention,” the report authors said.

In 2017 about 6.6 million U.S. adults were taking an aspirin a day, despite having no known heart disease and without consulting a doctor, according to a 2019 study from Harvard University and Beth Israel Deaconess Medical Center in Boston.

The latest report's findings echo what the American Heart Association and American College of Cardiology have been saying since March 2019, when guidelines were changed to rule out routine aspirin use for many older adults who don't already have heart disease. The guideline update came after studies, published in 2018, found that aspirin provided only marginal benefits for older adults at low and moderate risk of a heart attack, while aspirin users experienced markedly more digestive-tract bleeding. Prior guidelines had suggested the blood-thinning properties of aspirin were helpful for healthy adults in reducing the chances of a first heart attack or stroke.

Eighteen researchers in the U.K., Italy, Australia, Spain and the U.S. conducted the latest review of 67 independent studies. Beyond cardiovascular disease, they also considered the use of low-dose aspirin for other purposes, including to lower the risk of cancer, of which the benefits are in dispute. European and American guidelines do not support aspirin for cancer prevention.

The authors also considered the use of low-dose aspirin for people with diabetes, who are at high risk of CVD. “Observational and intervention studies in this review show little evidence that low‐dose aspirin prevents overall and specific CVD events in diabetes, indicating that the widespread use of this medication may not be justified in this population,” they wrote.