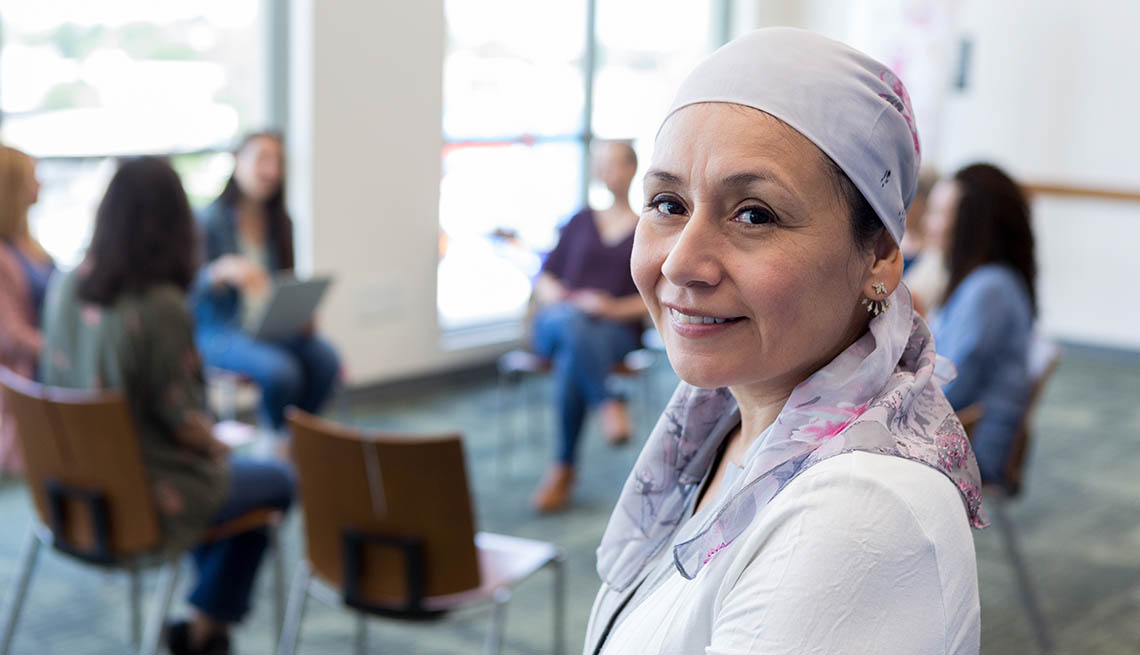 The number of Americans dying from cancer is steadily declining, according to a new report from the American Cancer Society (ACS).

Cancer death rates dropped 29 percent between 1991 and 2017, with the biggest single-year change on record taking place between 2016 and 2017. All totaled, more than 2.9 million deaths from cancer have been avoided since 1991, when rates were at their highest, the ACS says.

While efforts to slow deaths from other high-risk illnesses such as heart disease and cerebral vascular disease have stalled in recent years, cancer continues to see progress, and that makes the findings “particularly exciting,” says Rebecca Siegel, scientific director of surveillance research at the ACS and the lead author of the report, published in CA: A Cancer Journal for Clinicians.

A decrease in smoking and advances in early detection and treatment are the biggest factors driving the trend. Death rates from the four most common types of cancer — lung, colorectal, breast and prostate — all continually dropped over the 26-year period.

Lung cancer, which remains the leading cause of cancer death, had a 51 percent decline in death rates over the past few decades. Cutting-edge surgical techniques and improvements in radiation therapy (also called radiotherapy) have helped bolster survival rates, Siegel says. Despite such progress, lung cancer still accounts for almost one-quarter of all cancer deaths — more than breast, prostate and colorectal cancers combined.

Melanoma, the most serious form of skin cancer, had the steepest drop in death rates, the ACS reports. Experts point to immunotherapy drugs that the federal government approved in 2011 as the reason for the notable change.

What's especially encouraging, Siegel says, is the “dramatic turnaround” in mortality trends among older adults with skin cancer. Before 2013, death rates for melanoma were increasing in adults age 65 and older, but since that year, they have gone down by about 5 to 6 percent per year.

Another positive piece of news: The racial disparity in cancer deaths is “slowly closing after many years of widening,” Siegel says. Expanding access to screening and high-quality treatment can help this progress continue, she adds.