Do you stop breathing while you sleep? You may be at greater risk 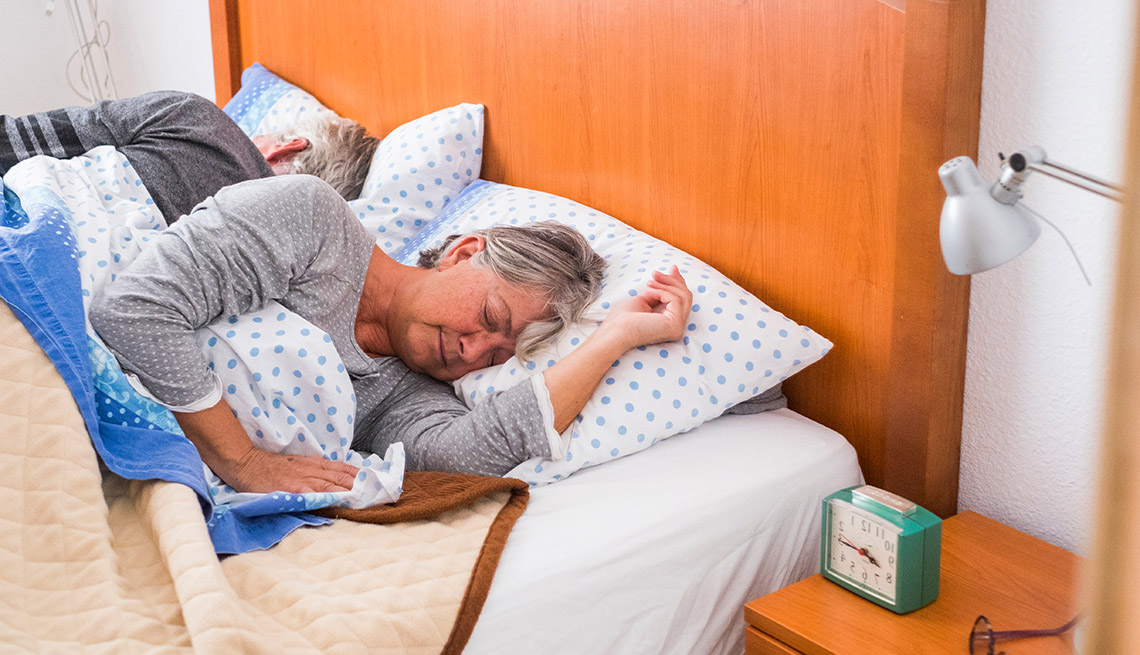 Obstructive sleep apnea (OSA) is a chronic condition in which a person frequently stops and starts breathing during the night. A new study from the Mayo Clinic has found that people whose bed partners notice stop breathing events (or apneas) during sleep may be at higher risk for Alzheimer’s disease. Their brains were found to have slightly higher levels of tau, a protein that forms in the brains of people with Alzheimer’s, when compared to those without noticeable symptoms of OSA.

The causal relationship between OSA and Alzheimer’s is still unclear, says study author Diego Z. Carvalho, a neurology fellow at the Mayo Clinic. But he adds: “We know that the prevalence of OSA among people with Alzheimer’s disease is much higher than the general population.”

The research, to be presented at the American Academy of Neurology’s meeting in Philadelphia in May, involved 288 people 65 and older who had no cognitive impairment. Forty-three of them had experienced OSA episodes noticed by their bed partners. When researchers scanned the participants’ brains, those 43 people had 4.5 percent more tau in a part of their temporal lobes called entorhinal cortex (this area is involved with memory).

Other research has linked OSA with Alzheimer’s, including a 2017 study from New York University School of Medicine, published in the American Journal of Respiratory and Critical Care Medicine. That study found that the amount of biomarkers (amyloid deposits) associated with Alzheimer’s was higher among adults with OSA, in proportion to the severity of their OSA.

Carvalho notes that one limitation of the new study was that it identified the people at high-risk for OSA through their partners’ observations rather than through clinical testing. “Those patients need to undergo further investigations to confirm the diagnosis,” he says.

An estimated 18 million Americans have OSA, according to the National Sleep Foundation. The disorder is caused by the intermittent relaxation of throat muscles, which blocks the airway. More prevalent with age, it can result in daytime tiredness, headaches and other health issues, as well as loud snoring.

Carvalho wants primary care physicians to become aware of the apparent link between the two disorders “so they can ask patients about their sleep.” He also hopes that the study will encourage people who have obstructive sleep apnea symptoms (especially if they’re serious enough to be noticed by a partner) to seek medical attention and, if they do have OSA, to get treatment. There’s no evidence that treating OSA will prevent the accumulation of tau and therefore Alzheimer’s, he explains, “but this is a possibility.”