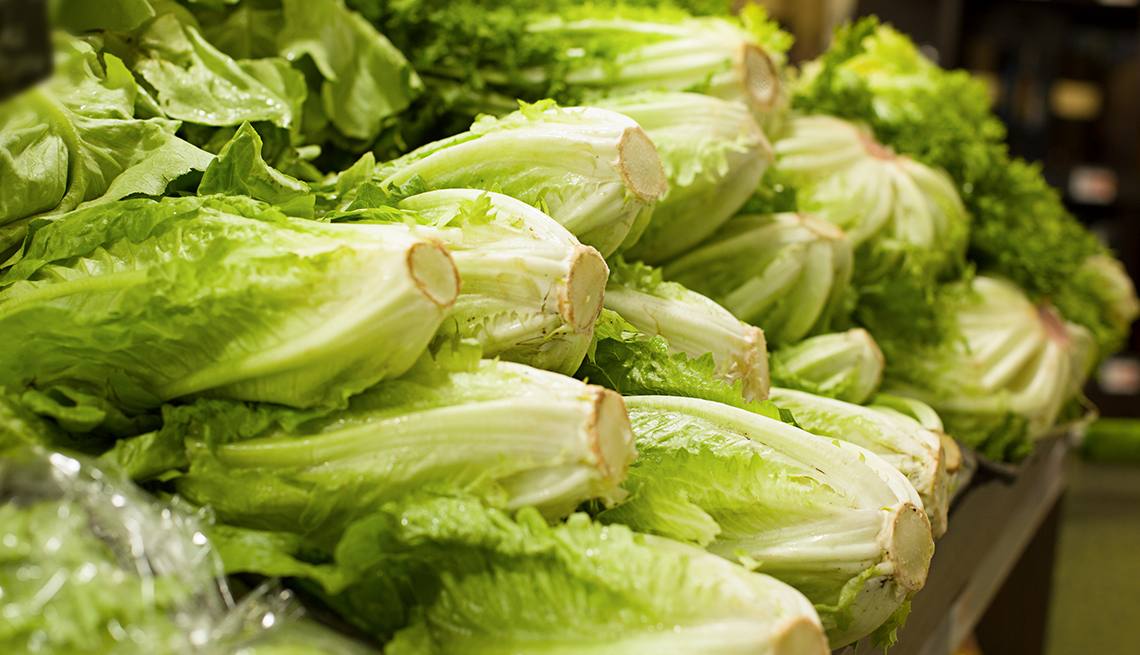 The Centers for Disease Control and Prevention (CDC) is urging consumers to avoid romaine lettuce grown in Salinas, California, following reports that 40 people in 16 states have been sickened by E. coli.

The advisory applies to all types of romaine lettuce from the region, including whole heads of romaine, hearts of romaine and precut salad mixes.

Consumers should discard any romaine lettuce products at home that were harvested in Salinas (the location may be printed on the packaging or on a sticker), and to wash and sanitize surfaces where the lettuce was stored.

If you can't identify the harvest location, or aren't sure, the agency says to throw the lettuce away.

The CDC has also directed retailers and restaurants to stop selling and serving any Salinas-grown romaine products.

U.S. Food and Drug Administration (FDA) officials are investigating the source of the outbreak, which so far has not been linked to a specific grower or brand.

Officials have confirmed that this outbreak is linked to the same type of E. coli that caused widespread illness due to contaminated romaine lettuce last fall.

So far no known deaths have occurred, but 28 hospitalizations, including five cases of a potentially life-threatening complication known as hemolytic uremic syndrome, a type of kidney failure, have been reported.

Symptoms of E. coli infection typically occur three to four days after ingesting the bacteria and include vomiting, severe stomach cramps and diarrhea, which is often bloody.

Older adults and those with weakened immune systems are at increased risk of infection. The CDC says anyone who suspects they may be affected should contact their health care provider.