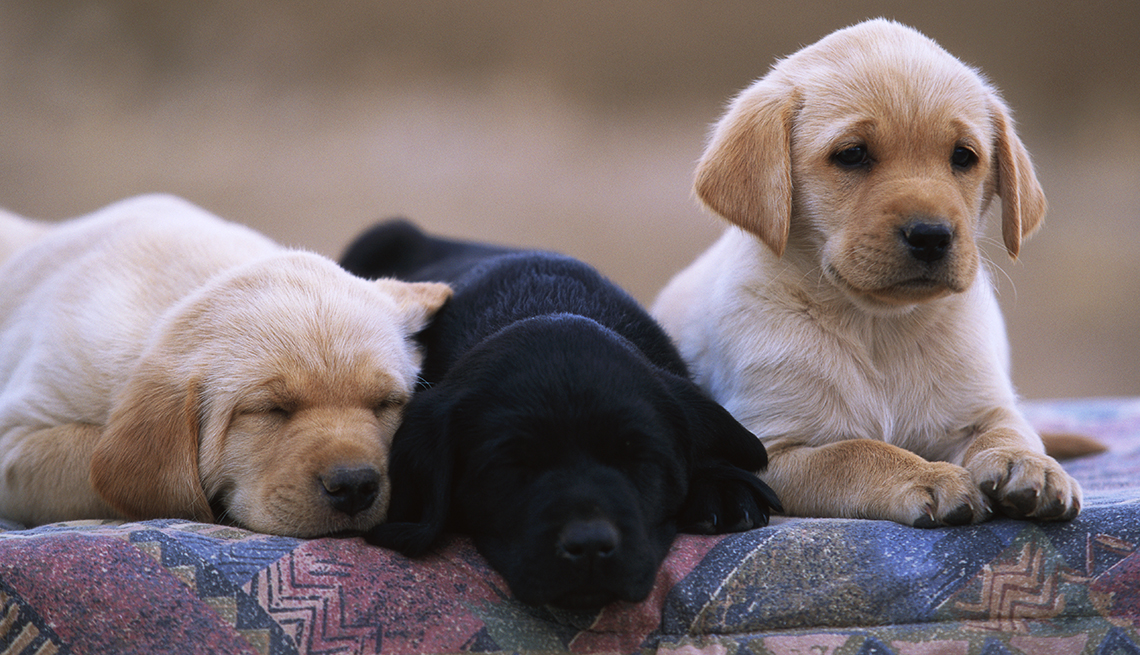 En español | The federal government is reminding Americans to wash their hands thoroughly with soap and water after interacting with pets in the wake of a multistate outbreak of a multidrug-resistant infection linked to puppies purchased from pet stores.

So far, the bacteria, Campylobacter jejuni, has sickened 30 people in 13 states, according to the Centers for Disease Control and Prevention (CDC). No deaths have been reported, and a single pet supplier has not been identified.

Campylobacter, which the CDC says causes more than 1.5 million illnesses in the U.S. each year, is found in animal feces and can spread to humans who come in contact with poop from infected animals. It is also a common foodborne illness that infects people who consume raw or undercooked poultry and contaminated produce and water.

A campylobacter infection can cause diarrhea, fever and stomach cramps that start within two to five days after exposure. Symptoms last about a week, and most people recover without medication, health experts say, but antibiotics may be prescribed to treat severe infections.

Some campylobacter infections, however, are resistant to the medicines commonly used to treat them. In the case of a drug-resistant infection, people may experience a prolonged time of illness.

Earlier this year the CDC released a report warning the public about the growing threat of antibiotic resistance. Germs that are able to defeat the drugs designed to destroy them kill at least 35,000 people and cause more than 2.8 million infections in the U.S. each year.

Pets can carry germs, including drug-resistant ones, that make humans sick even when they appear healthy, the CDC cautions. That is why people should always wash their hands after playing with their pets, handling their food, touching their toys and cleaning up their waste. Health experts also advise against allowing furry companions to lick you around the face and mouth, to prevent the spread of germs.

Following food-safety practices, such as cleaning surfaces, separating raw meat from other foods, and chilling leftovers properly, is another way to reduce your risk of a drug-resistant infection, the CDC says. Proper antibiotic use in people and pets is also recommended.

If you notice a sign of illness in your dog, check in with your veterinarian. New pet owners should take their four-legged friends for a health checkup within a few days of purchasing or adopting them, the CDC recommends.