En español | As research, science and technology continue to advance, doctors and other health professionals are finding new ways to treat chronic or life-threatening conditions. Here are some innovative procedures and treatments that are helping those with diabetes, heart disease, depression and Parkinson's disease. 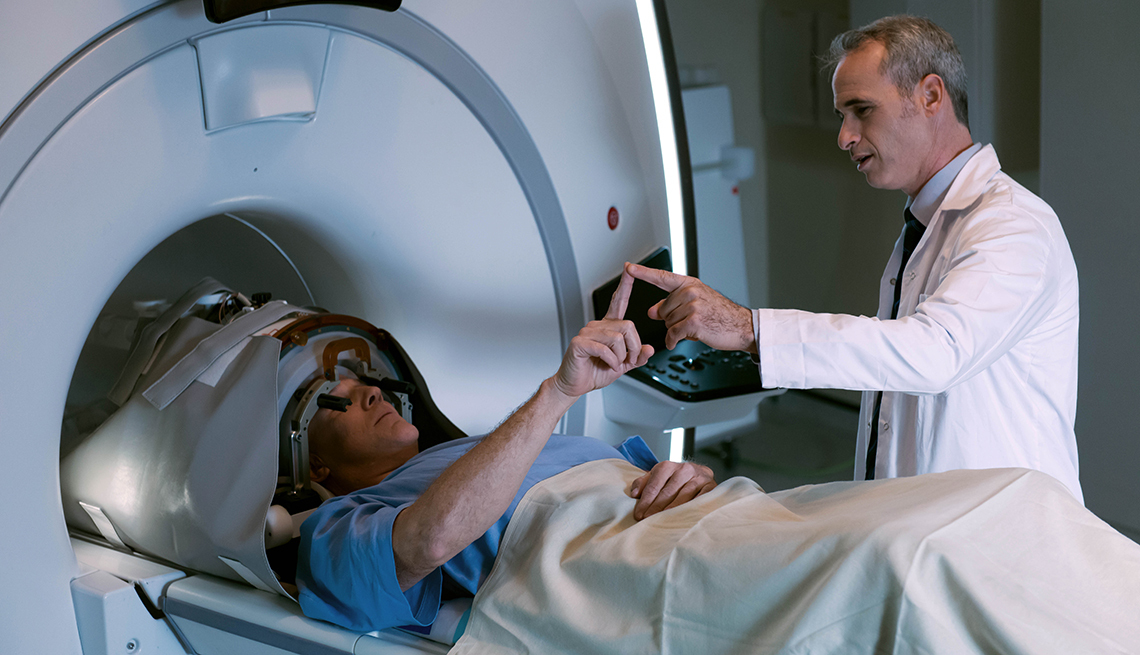 A less invasive treatment for for tremors

Deep brain stimulation surgery is the gold standard for treating Parkinson's disease tremors that don't respond to medication. It's effective in about 90 percent of cases but involves implanting electrodes in the brain through surgery, which doctors don't recommend for high-risk patients. Last December the FDA approved a new noninvasive treatment that uses MRI to guide ultrasound waves directly to the most affected areas of the brain. The treatment, called Exablate Neuro, destroys misfiring brain cells in the targeted area without requiring the opening of the skull. 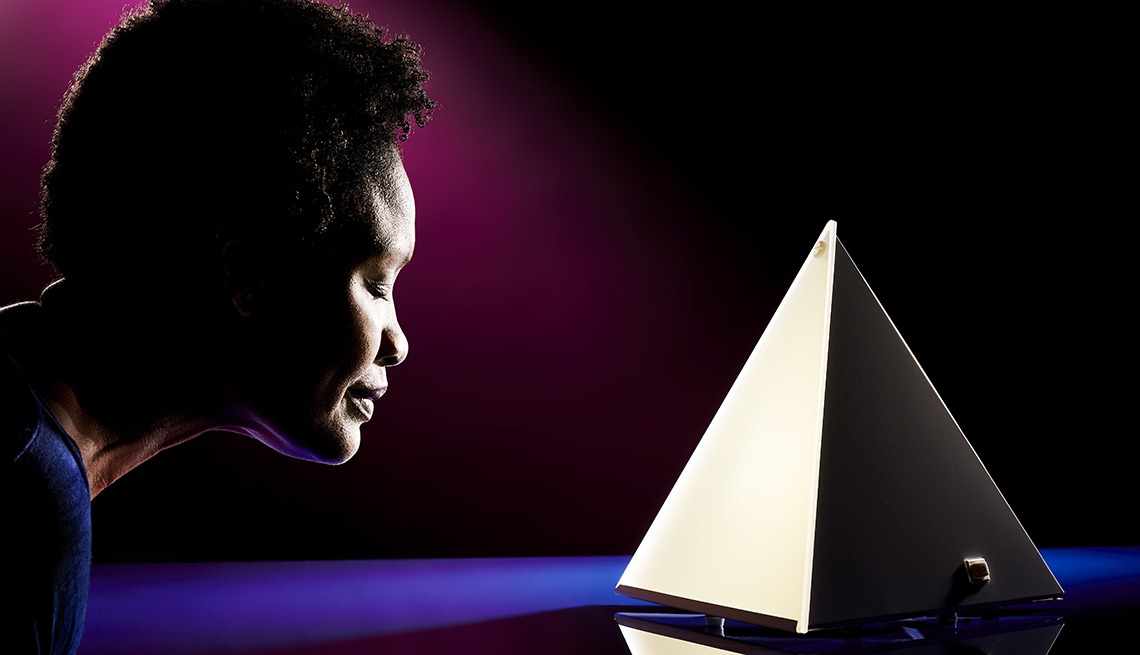 Mental health professionals have used light-box therapy for decades to treat seasonal affective disorder (SAD), which leads to a low mood in winter but eases its depressing grip when the days get longer. New research indicates that the same therapy may be effective for other types of depression, including treatment-resistant depression and even bipolar depression. (Indeed, one recent study found that among patients hospitalized for depression, those in rooms facing southeast, which received the most light, were discharged an average of 30 days earlier than those in rooms facing northwest.) Researchers believe that the therapy, which involves sitting near a light box during morning hours, resets a disordered circadian rhythm, resulting in an improved mood. 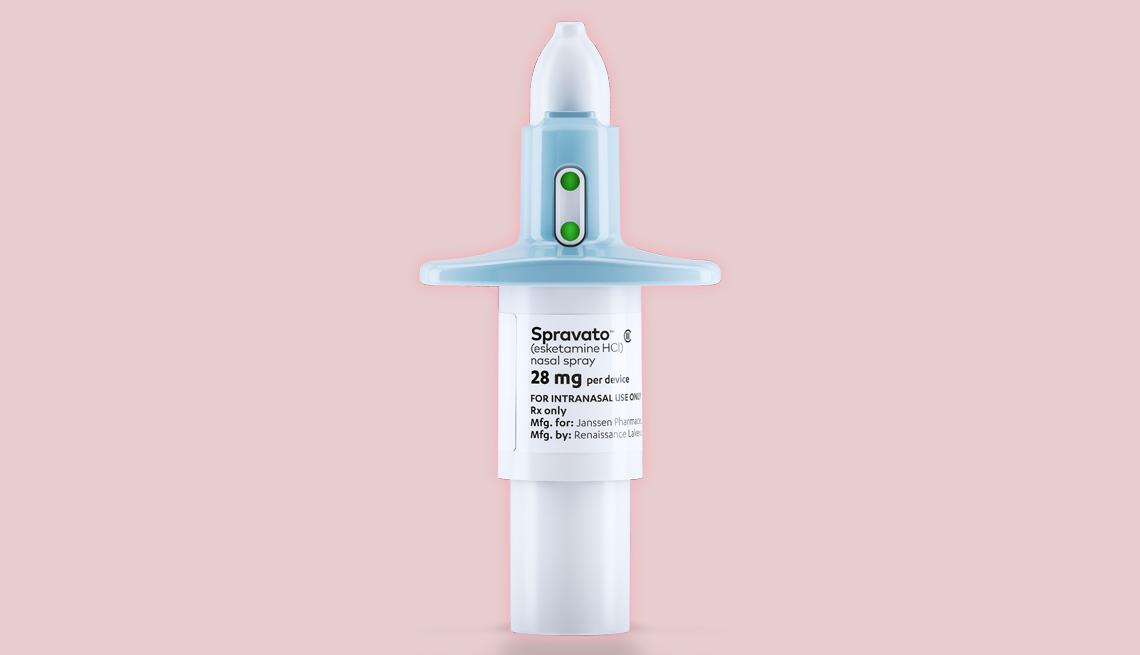 Many people who have spent their lives dealing with depression have gotten used to having treatments that previously worked suddenly fail. It happened repeatedly to Robin Prothro, 60. “They work for a couple of weeks or months, and then it just goes back to the usual,” she says. Two years ago, Prothro entered a clinical trial for esketamine, now sold as Spravato, a nasal spray related to an old approved anesthetic. She reports that her symptoms improved immediately. In March the FDA approved the drug — in conjunction with an oral antidepressant — for people with treatment-resistant depression. Prothro, meanwhile, is still going for regular treatments under her doctor's supervision. “It has not stopped working for a day,” she adds. 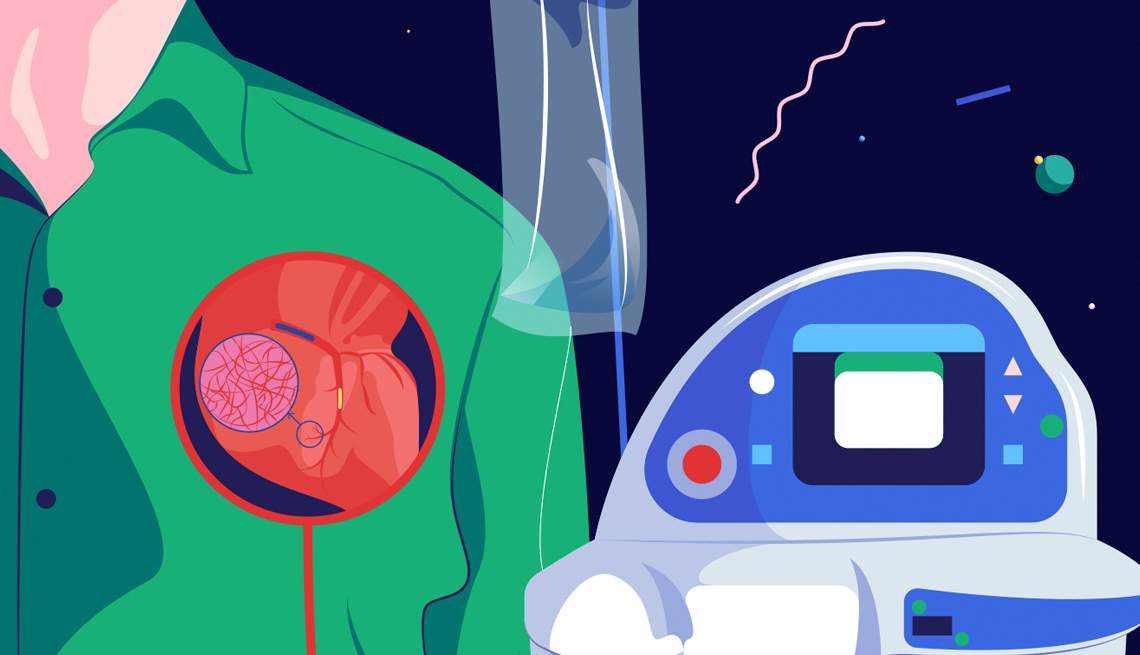 During a heart attack, part of the heart muscle can die if it's deprived of oxygen. Supersaturated oxygen (SSO2) therapy, which recently won FDA approval, infuses concentrated oxygen into the area of the heart muscle that's starved of it. As a result, the size of the damaged area is reduced. The therapy is being used in experimental treatments at several U.S. hospitals. 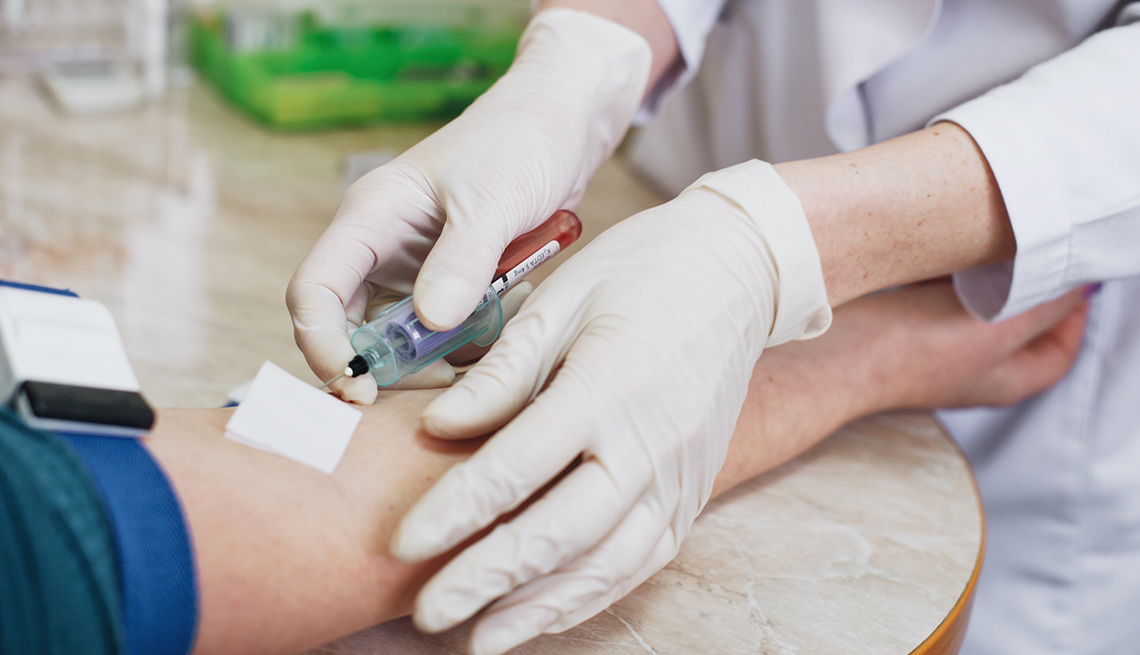 Measuring your circadian rhythm with a blood test

It's not just the genes you have but how they express themselves that together determine your health risks. In fact, during any 24-hour period, about half your genes are activated, with each leaving its “mark” in your bloodstream. Now researchers based at Northwestern University have found a way to measure your personal internal rhythms through a blood test. It looks for your body's time signature, potentially allowing doctors to understand the absolute best times for you to eat, exercise and work — or to receive medication or other therapy when your body will be most receptive. 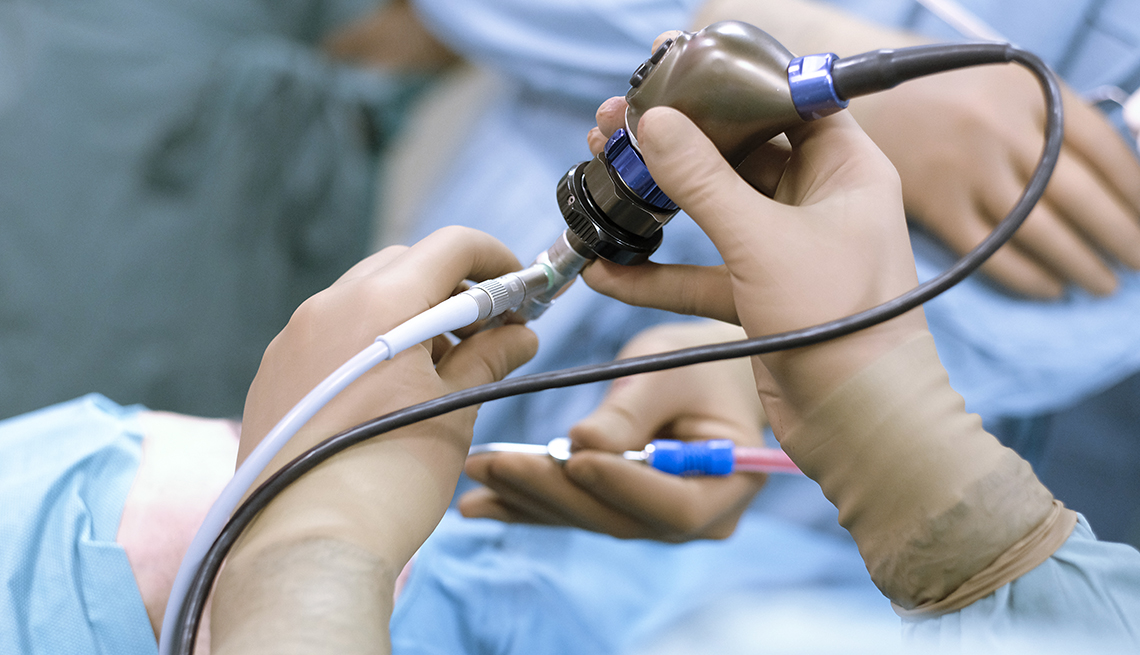 An operation that improves diabetes control

Diabetics in Holland recently participated in a study that included not only diet and lifestyle recommendations but also something new: an outpatient procedure, known as duodenal mucosal resurfacing, or DMR, that uses heat to destroy the topmost layer of about 4 inches of the duodenum, the first part of the small intestine. The idea is that the top layer will then regenerate itself, replacing cells whose disordered hormonal signaling prevents insulin from functioning optimally. Six months after the procedure, 85 percent of the patients in the study had better blood sugar control and were no longer using insulin. “Being able to do a procedure under sedation, with no discomfort, that will result in marked improvement in diabetes control is pretty extraordinary,” says Gregory Ginsberg, a gastroenterologist at the Hospital of the University of Pennsylvania in Philadelphia, who is working on the first U.S.-based study of the procedure. The pilot study, which began in 2019, is ongoing.

Jacqueline Detwiler, the former articles editor of Popular Mechanics, has a master's degree in neuroscience. Sari Harrar is a contributing editor for AARP The Magazine.