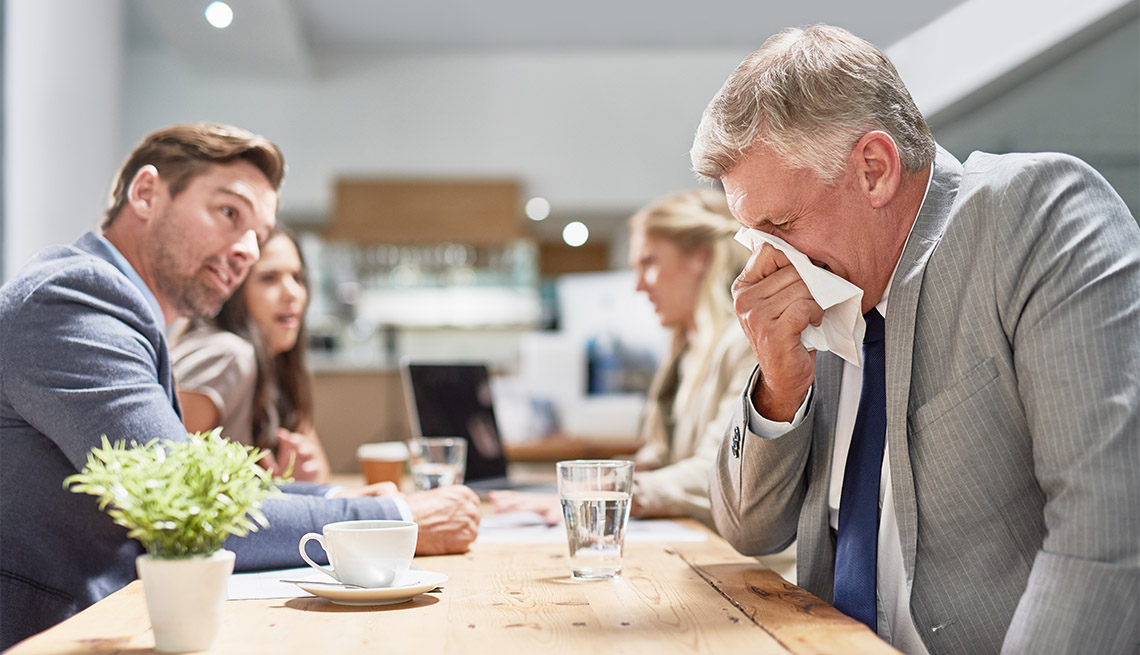 There's a strong chance this flu season has peaked, but health officials are watching a recent wave of illnesses from a nastier flu strain.

Flu was reported to be widespread in 48 states two weeks ago, down from 49 the week before, the Centers for Disease Control and Prevention (CDC) said in its latest report on this winter's flu season. The federal agency's flu forecasters think there's a 90 percent chance the flu season has peaked.

But experts also are monitoring an increase in illnesses from a kind of flu virus that tends to cause more hospitalizations and deaths, especially in the elderly.

It's not unusual for several flu strains to spread around the country at the same time, but one kind usually predominates.

This season, a milder strain has been the most common cause of flu illnesses. But recently more illnesses have been tied to a strain that tends to cause more deaths.

Two weeks ago, about 60 percent of the flu virus samples tested were the more troublesome strain, known as Type A H3N2. Uncertainty about what kind of H3N2 will be spreading later this year recently led the World Health Organization to postpone its decision on which strains should go into the flu vaccine for next season.

Last season, an estimated 80,000 Americans died of flu and its complications, the disease's highest death toll in at least four decades. In recent years, flu-related deaths have ranged from about 12,000 to 56,000, according to the CDC.