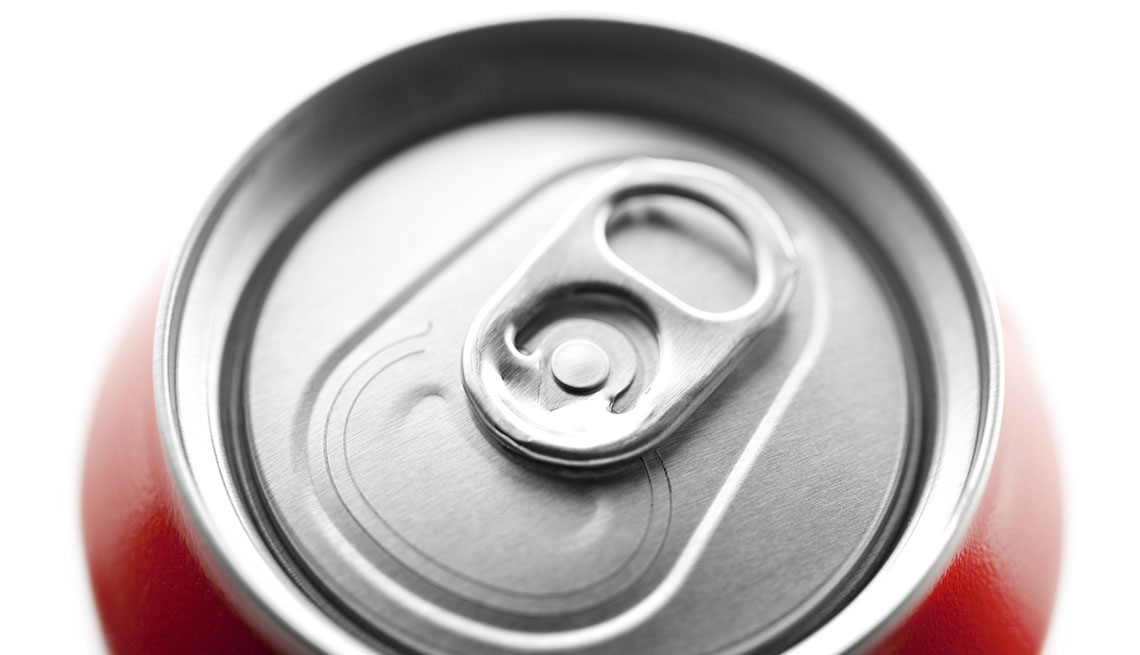 En español | A study of more than 80,000 women ages 50 to 79 links drinking two or more diet drinks a day with an increased risk for certain kinds of stroke, coronary artery disease and death.

Published today in the journal Stroke, a publication of the American Heart Association, the study follows other research that previously connected the artificial sweeteners found in diet soda and other beverages with a higher risk of stroke, heart attack, type 2 diabetes, obesity and other conditions.

But the study released today is one of the first to look at the link between drinking artificially sweetened beverages and the risk of certain types of stroke in a large, racially diverse group of older women.

“Many well-meaning people, especially those who are overweight or obese, drink low-calorie sweetened drinks to cut calories in their diet,” noted lead study author Yasmin Mossavar-Rahmani, of the Albert Einstein College of Medicine in the Bronx, New York, in a statement. “Our research and other observational studies have shown that artificially sweetened beverages may not be harmless, and high consumption is associated with a higher risk of stroke and heart disease.”

While the study identifies the notable link between diet beverages and, in particular, small artery strokes, the study authors pointed out that it does not prove a cause-and-effect relationship because it was based on self-reported information about drink consumption. The self-reported study data also did not name specific artificial sweeteners in the colas, sodas and fruit drinks.