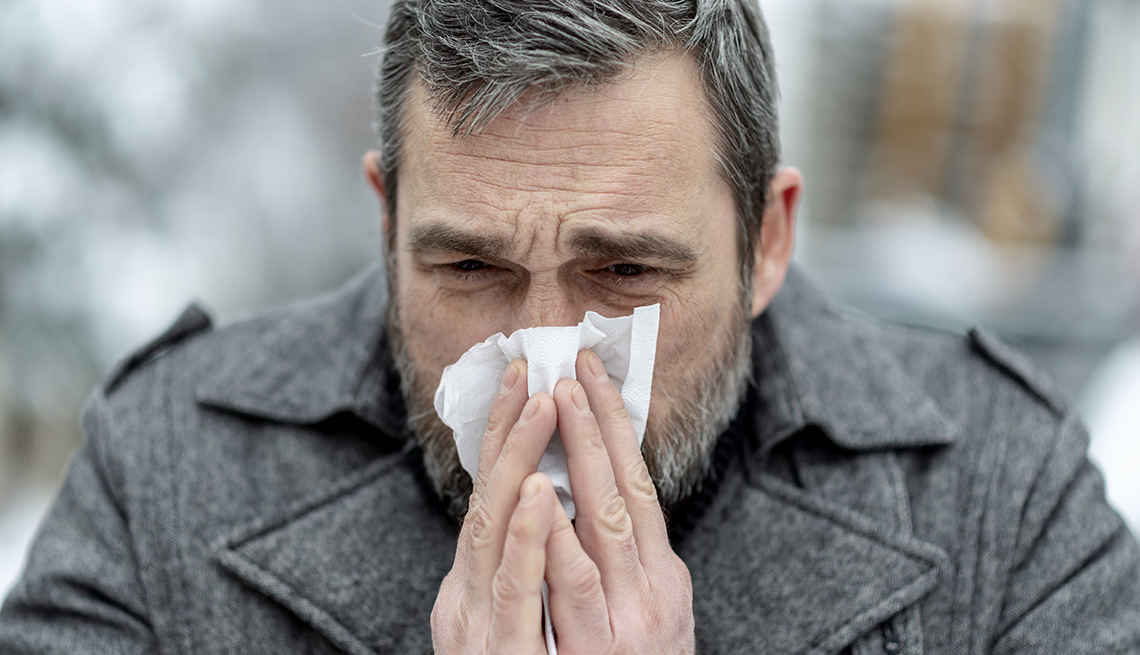 Flu activity continues to be widespread across the United States, and experts at the Centers for Disease Control and Prevention (CDC) say that even as spring nears, we haven’t hit peak season yet.

The number of illnesses, doctor visits, hospitalizations and deaths reported by the agency through Feb. 23 were greater than in previous weeks. “That means the season has not peaked,” says CDC Director Robert Redfield, a virologist. “That is why it’s not too late to get a vaccine.”

And this year’s flu vaccine is performing well so far. Estimates released by the CDC earlier this month put the flu shot's effectiveness at 47 percent overall. That's in line with the typical range of 40 to 60 percent when the vaccine and circulating viruses are well matched. But the number drops to 24 percent for adults 50 and older.

Lower effectiveness rates shouldn’t discourage older adults from getting vaccinated if they haven’t already done so, say Joshua Doyle, M.D., and Brendan Flannery, scientists in the CDC’s influenza division, because it’s based on early data and a small sample size.

In fact, getting a flu shot is even more important for older adults, who are more likely to be hospitalized for or die from flu-related complications. The vaccine not only protects against getting the flu in the first place, but it can help make symptoms less severe, reduce the risk of hospitalization and, for those with preexisting conditions, protect against certain complications, such as flu-related heart attacks in individuals with heart disease.

Although this season is a milder one than last, “it’s significant,” Redfield said. “Somewhere between 17 and 20 million people have been infected already this season.” An estimated 252,000 to 302,000 patients have been hospitalized for the flu so far, with the highest rate of hospitalization among those 65 or older. As many as 26,700 people have died.

Over the past 10 years, 360,000 people died of flu in the United States. “That’s more than seven times the people who died in the Vietnam War,” Redfield says. “I would argue that all of those deaths were preventable if they had just been vaccinated.”