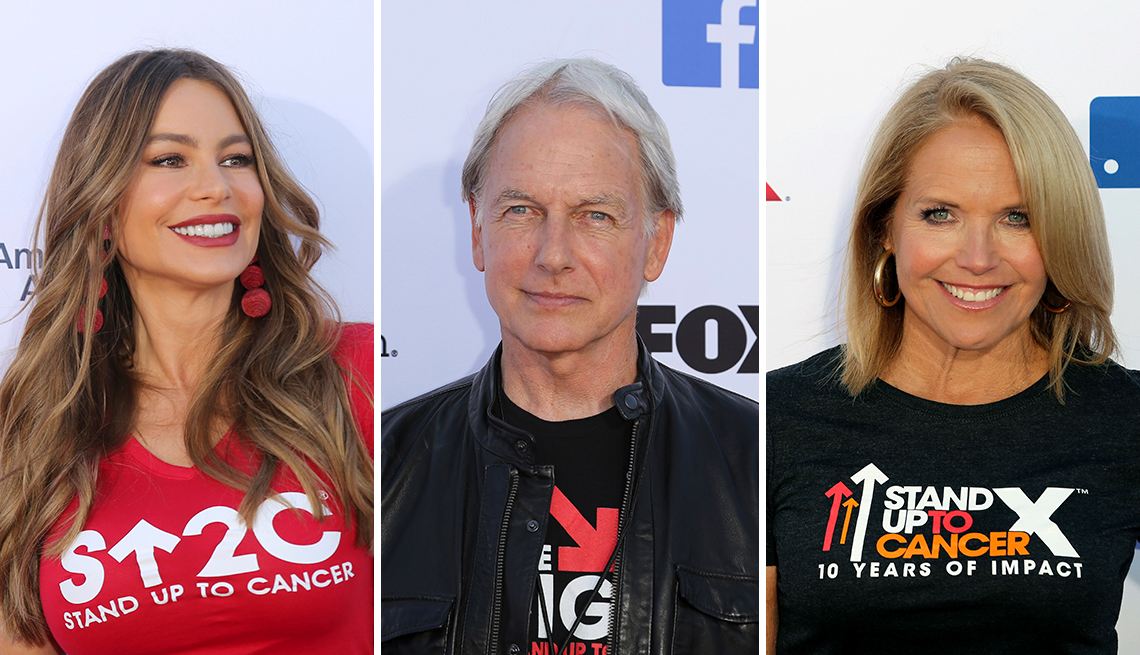 Stand Up To Cancer says its sixth celebrity-filled telethon was its most successful yet. The organization said the fundraiser received more than $123 million in pledges from the U.S. and Canada.

Wonder paid tribute to Aretha Franklin, who died last month of pancreatic cancer, with a medley including “What the World Needs Now Is Love” and “Love's in Need of Love Today."

Bradley Cooper, whose father died of lung cancer, was co–executive producer of the telethon, which was carried commercial free by major broadcast networks and cable channels in the U.S. and Canada and on streaming platforms. Cooper said Stand Up To Cancer scientists are giving patients new hope that they can become long-term survivors.

The telecast included three patients who have benefited from research funded by the group, including a former Marine Corps pilot with melanoma that spread to his brain, and a retired schoolteacher with pancreatic cancer.

Stand Up To Cancer, a division of the philanthropic Entertainment Industry Foundation, was established in 2008 by media and entertainment leaders to accelerate research and get new therapies to patients quickly.

Among other achievements, it has funded research that has contributed to federal approval of five new cancer treatments, including for breast, ovarian, pancreatic and some difficult-to-treat leukemias, the group said.

Before the telecast, Stand Up To Cancer said Thursday that it has raised more than $480 million to fund innovative research.