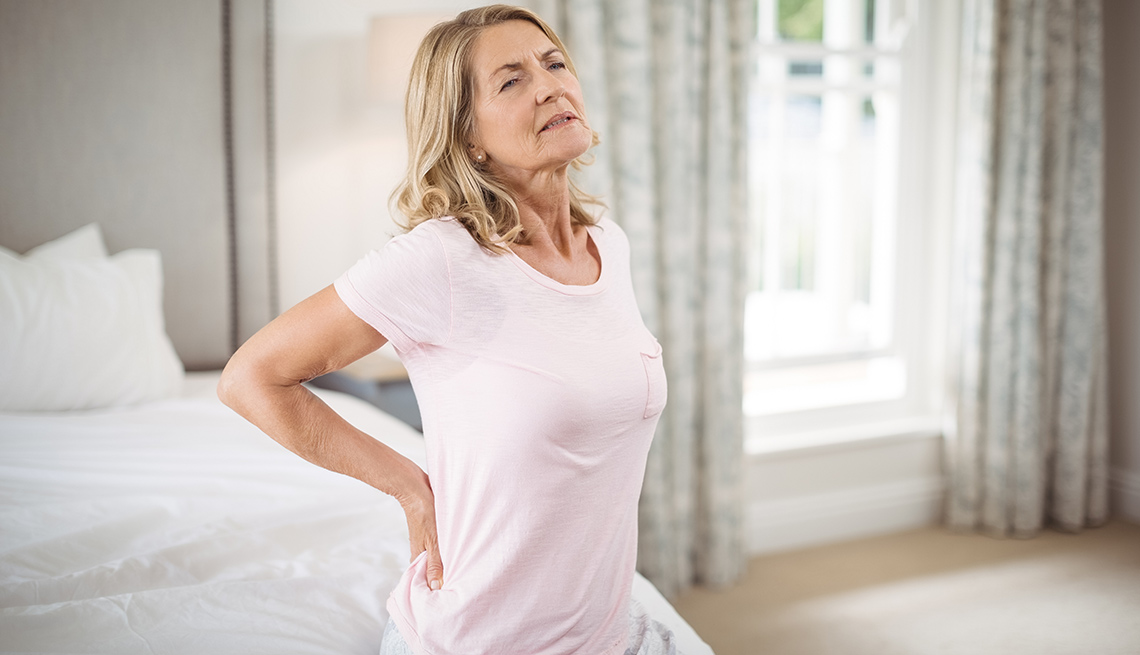 Among those with a serious illness, more people fear the cost of medical bills than the illness itself.

Two in five Americans say they have skipped a medical test or treatment in the past year because of cost concerns, a survey has found, while an even greater number have forgone a visit to the doctor for the same reason.

In addition, the vast majority of consumers believe that we don’t get what we pay for in health care.

A prominent research pollster, NORC at the University of Chicago, and the West Health Institute (a medical research organization) conducted the survey of 1,300 adults early this year. The results were presented this week at the American Society on Aging's annual conference.

The survey, which has a margin of error of 3.8 points, found that because of the cost involved, 40 percent had declined a test or treatment in the past year and 44 percent had not scheduled a doctor visit for injury or illness. Among those with a serious illness, more people (40 percent) fear the cost of medical bills than the illness itself (33 percent).

As for public policy, half of respondents disapprove of how their federal lawmakers are handling health care costs, while just 15 percent approve. Among different age groups, the older the respondents, the more likely they are to support Medicare and Social Security spending increases. Some 42 percent of adults under 30 back more spending for Medicare; that figure rises to 60 percent among those 60 and older. Comparable figures for Social Security increases are 40 percent and 63 percent.