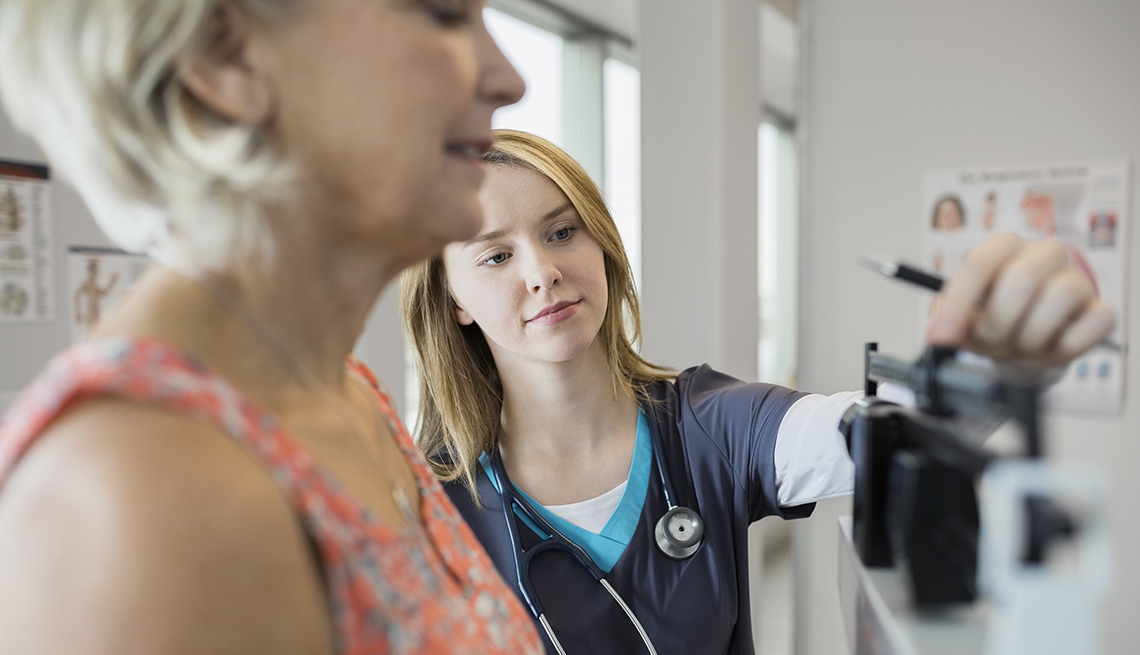 So-called "skinny fat" – when your body's muscle mass and strength are both low but you have a high fat mass despite physical appearance — is linked to weakened cognitive performance in older adults, a study has found. Sarcopenia (loss of muscle tissue as part of the natural aging process) and obesity can both lead to impaired cognitive function, but when combined, there are even more profound effects on the brain's ability to work properly, researchers say.

The study, published in the journal Clinical Interventions in Aging, was led by researchers at Florida Atlantic University's Comprehensive Center for Brain Health in the Charles E. Schmidt College of Medicine. The 353 participants in the study had an average age of 69; about a third were obese according to body mass index standards. Using the Montreal Cognitive Assessment and animal-naming tests to assess participants, researchers say the link between being "skinny fat" and decreased cognitive ability was clearly evident in several cognitive categories.

"This effect extends to specific cognitive skills: in particular, executive function and orientation," the researchers determined.

More research about the link is required, researchers say.

"Sarcopenia, either alone or in the presence of obesity, can be used in clinical practice to estimate potential risk of cognitive impairment," research authors concluded. There needs to be further investigation, they wrote, into determining whether there is causation in addition to correlation in the relationship between sarcopenic obesity and cognitive loss.