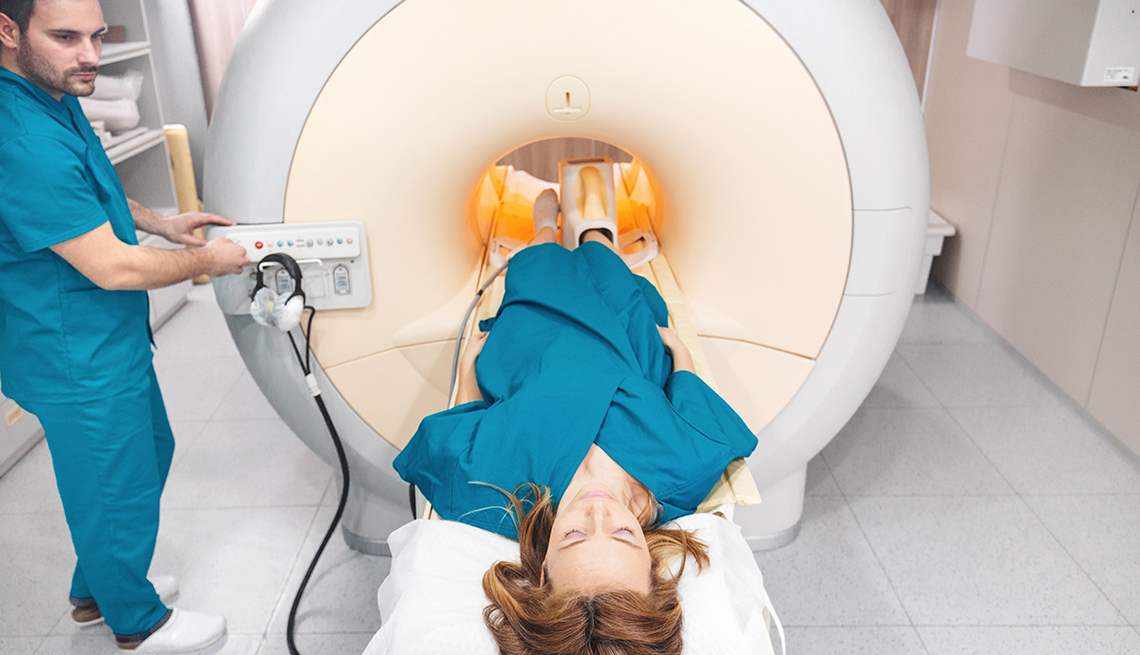 Americans will go out of their way — literally — to spend more money than necessary on health care.

A new study of 50,000 patients found that, when traveling to receive a routine diagnostic scan, they bypassed an average of six facilities where they could have paid less for the same procedure.

Instead, patients tended to go where their physician suggested, often increasing the odds that they would pay more for a scan.

The study spotlights how valuable it can be to comparison shop for health care services, but also how rarely people do so.

Focusing on a single, straightforward procedure — a lower-limb magnetic resonance imaging (MRI) scan — researchers found that people paid an average of $306 out of pocket, in addition to their insurer’s contribution, for a scan. But if they’d gone to the cheapest nearby MRI facility, they could have saved themselves an average of $84.

Patients of doctors in hospital-owned practices were more likely to get a scan in a hospital, where average prices were more than double those of scans done elsewhere.

The study shows doctors’ strong influence on their patients’ health care choices, says coauthor Zack Cooper, a Yale health economist. (Very few patients in the study used a price-disclosure tool.) “In many instances there are tremendous savings available if you shop around,” he says. “It’s OK to ask your doctor if you can get high-quality care at a lower price than the original location where you were referred.”