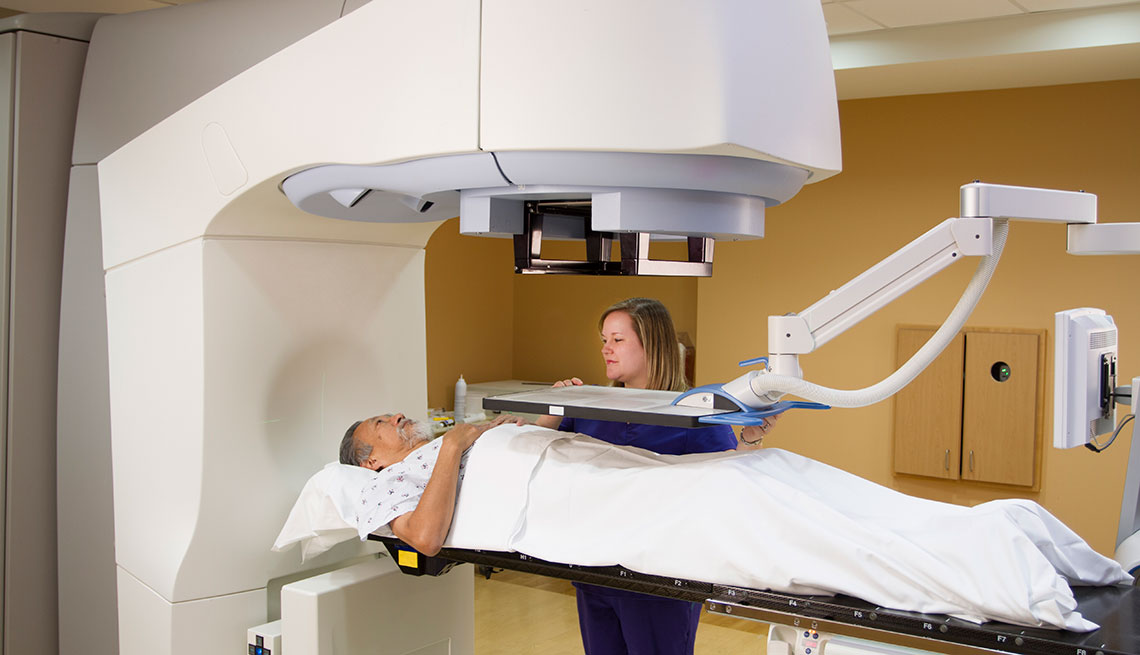 Prostate cancer is the most common cancer in the U.S. for men.

Treating prostate cancer with higher doses of radiotherapy over a two-and-a-half-week period is equally effective as a traditional treatment over the course of eight weeks, according to a new study presented at the European Society for Radiation and Oncology conference this week.

The study was conducted with 1,200 patients between the ages of 65 and 72 in Sweden and Denmark, all of whom had been diagnosed with medium-or high-risk cancer. Half of the group received a standard radiotherapy treatment, with 39 individual treatments every weekday over eight weeks. The other half received a stronger treatment – called ultrahypofractionated radiotherapy – of seven individual treatments every other weekday for two and a half weeks, with researchers monitoring patients for an average of five years after treatment to see whether their cancer returned.

The results for each group were almost exactly the same — 83.8 percent of patients who received the traditional treatment had no signs of cancer returning, with 83.7 percent of the patients who received ultrahypofractionated radiotherapy also showing no signs. While patients receiving this shorter treatment suffered slightly worse side effects in the short term, the longer-term side effects were the same for both groups.

Prostate cancer develops mainly in older men, with 6 in 10 cases diagnosed in men ages 65 or older, and the American Cancer Society estimates there will be almost 165,000 new cases of prostate cancer in 2018. Should ultrahypofractionated radiotherapy become the norm, researchers believe it would free up radiotherapy equipment, shorten waiting lists, and provide time and cost savings to hospitals as well as patients.