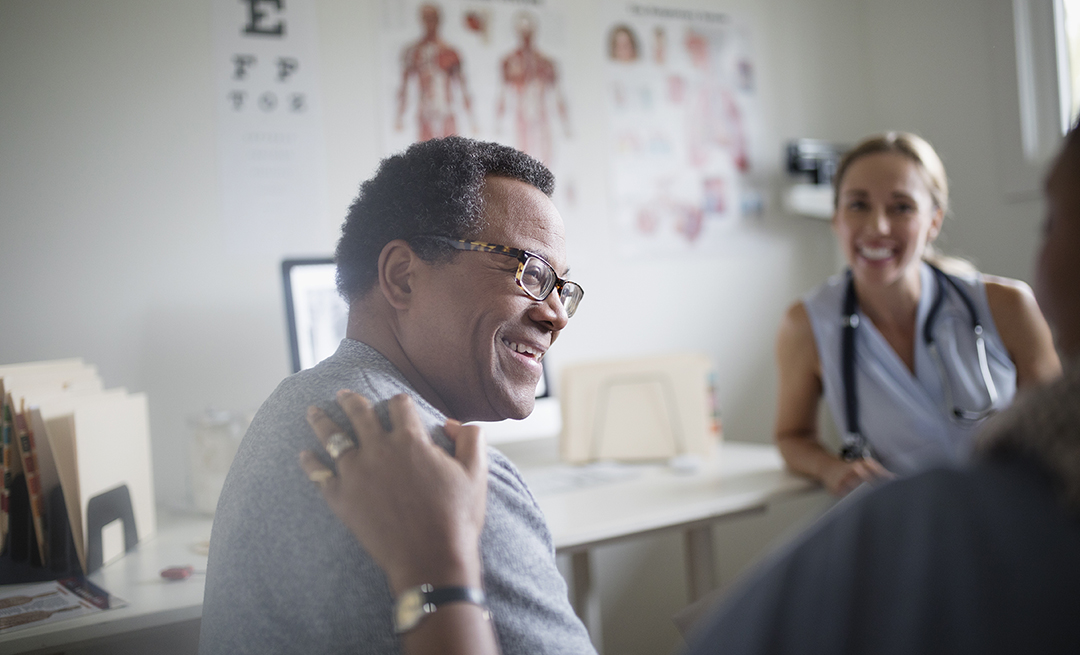 Trends in death rates vary for different types of cancer.

While cancer-caused deaths continue to drop, the death rate for prostate cancer has stabilized after two decades of decline and cases of advanced forms of the disease have increased, federal officials reported Tuesday.

The mixed results were spelled out in an "Annual Report to the Nation on the Status of Cancer," which reinforces many positive trends of recent years, as strategies to contain the disease appear to be largely successful.

“This year’s report is an encouraging indicator of progress we’re making in cancer research. As overall death rates continue to decline for all major racial and ethnic groups in the United States, it’s clear that interventions are having an impact,” National Cancer Institute Director Ned Sharpless, M.D., said in a press statement. “The report also highlights areas where more work is needed.”

From 2011 to 2015, death rates for cancers of the liver, pancreas, brain and nervous system increased in men and women, the report says. Rates rose for cancer of the uterus among women and for cancers of the oral cavity and pharynx and soft tissue among men.

“This (annual cancer) report underscores that if cancer is caught early, when it has the best chance of being treated, patients can live longer,” said Robert R. Redfield, M.D., director of the Centers for Disease Control and Prevention. “Early detection and timely, quality treatment are keys to saving lives.”

The annual report was prepared by the NCI, CDC, the American Cancer Society and the North American Association of Central Cancer Registries. The studies were published in the journal Cancer.