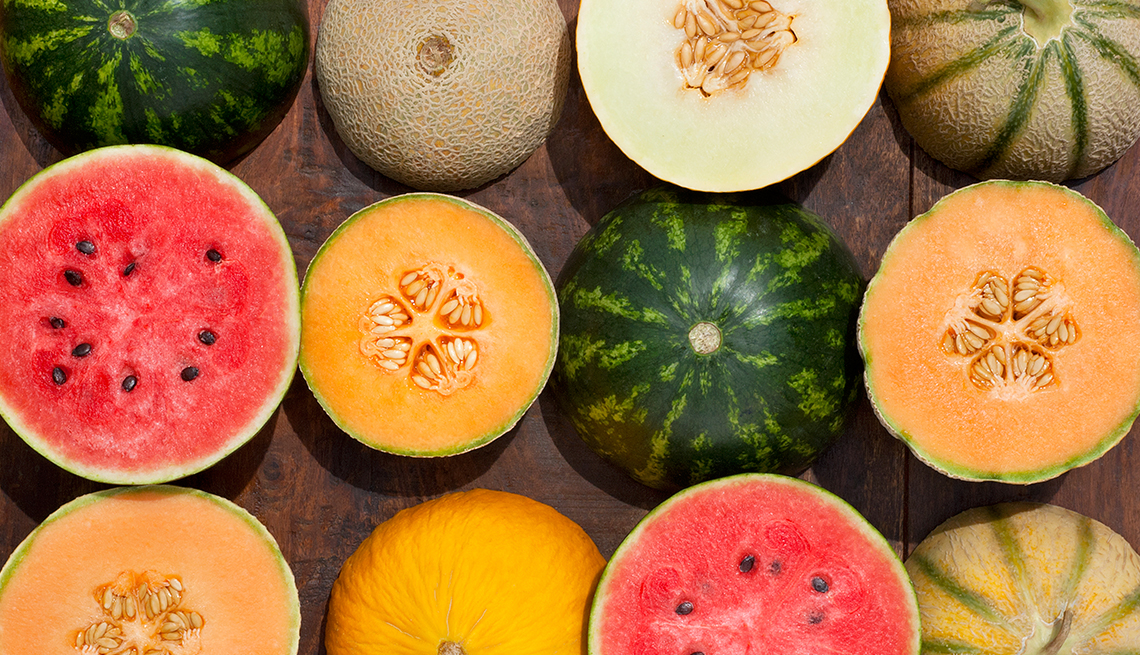 Salmonella warnings have been issued for precut melon pieces.

Federal officials have warned consumers in eight states to beware precut watermelon, honeydew, cantaloupe and fresh-cut fruit combos containing these melons because of an outbreak of salmonella infections.

Sixty people in five Midwestern states have become sick and 31 hospitalized, the Centers for Disease Control and Prevention reports, and the products have been recalled. The agency issued an advisory to people in Georgia, Illinois, Indiana, Kentucky, Michigan, Missouri, North Carolina and Ohio.

“Do not eat recalled products,” the CDC warned consumers. “Check your fridge and freezer for them and throw them away or return them to the place of purchase for a refund. If you don’t remember where you bought precut melon, don’t eat it and throw it away.”

The melons reportedly were sold in clear plastic clamshell containers at Costco, Jay C, Kroger, Payless, Owen’s, Sprouts, Trader Joe’s, Walgreens, Walmart and Whole Foods/Amazon. An investigation is trying to determine whether the recalled products went to other stores and states.

“Most of the ill people reported eating precut cantaloupe, watermelon or a fruit salad mix with melon purchased from grocery stores,” the CDC said.