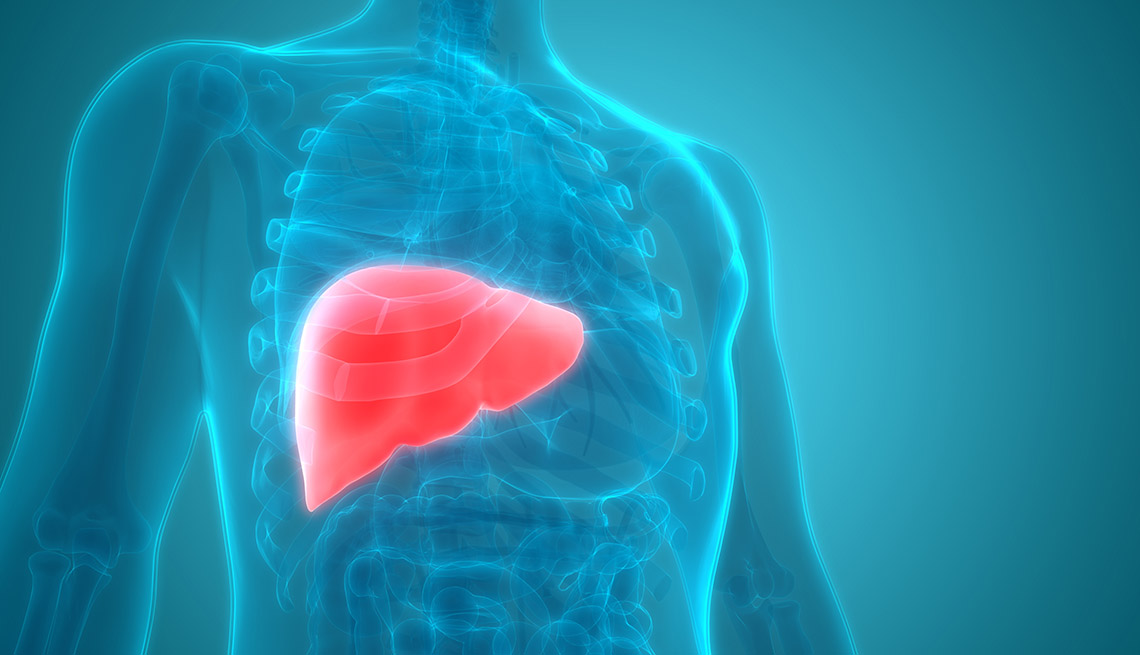 En español | Death rates from liver cancer rose by 43 percent between 2000 and 2016, a “significant” spike that was especially deadly for older Americans, the Centers for Disease Control and Prevention revealed this week.

The CDC's report did not identify the cause of such a big increase or the reasons that some states had a much higher rate than others. The National Cancer Institute has pointed to hepatitis infections, diabetes and rising obesity as risk factors for liver cancer.