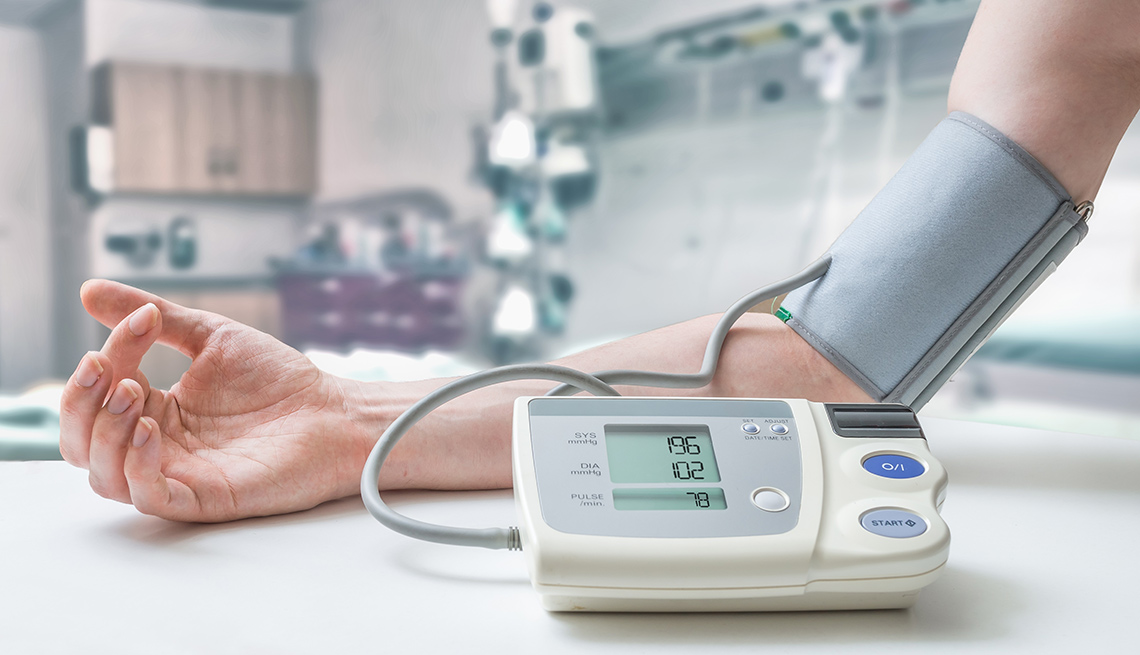 Total health care spending for those with hypertension grew by 18.3 percent from 2012 to 2016.

Working adults with hypertension — abnormally high blood pressure — have spent three times more on health care than those without it, the Health Care Cost Institute reported.

Its review of adults age 18 to 65 in work-sponsored insurance plans points to this common condition as a major factor in the rising costs of health care, driven largely by spending on drugs. The Institute, a nonprofit independent research group, advises policymakers and consumers on the causes of big spikes in health spending.

Total spending for those with hypertension grew by 18.3 percent from 2012 to 2016, the Institute found. Their prescription drug spending increased by 27 percent for the same time period, though many patients used lower-cost generic medication.

In 2016, spending by hypertension patients was 3.2 times higher than those without the condition. Their out-of-pocket costs, not covered by insurance, were 2.2 times higher.

Most costly of all were patients approaching eligibility for Medicare, age 55 to 64, whose care accounted for more than half of all spending by adults with hypertension, the Institute found.

“Hypertension is one of the most common chronic conditions in the U.S. and a contributor to two leading causes of death: heart attack and stroke. It’s vital to understand the underlying drivers of spending and cost growth in this population,” said Niall Brennan, president of the Institute. “While the burden on health is substantial, the already high cost of this care keeps going up.”