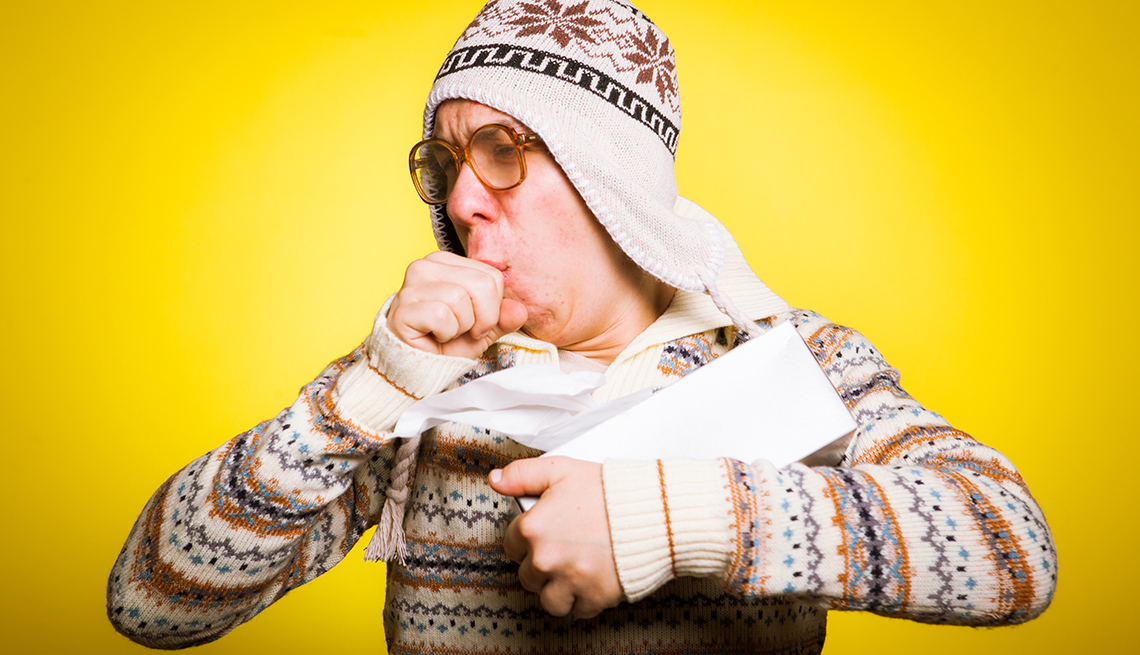 People over 65 and those with underlying conditions should head to the doctor at the first signs of the flu, according to medical experts.

If you needed more to worry about during this season’s severe and widespread flu epidemic, research published in this week’s New England Journal of Medicine ties the virus to heart attacks, with researchers in Canada finding that subjects were six times more likely to suffer this kind of cardiac event in the week after being diagnosed with the flu.

The research conclusively backs up a long-held hunch among many cardiologists that the stress put on the body by the respiratory virus with symptoms like increased inflammation and lower blood pressure and oxygen levels leads to blood clots that cause heart attacks. That may especially be the case for those already at risk. Of the study participants who had heart attacks, most of them were over 65, and many had risk factors for heart disease, such as high blood pressure, high cholesterol or diabetes.

If you have a couple of those risk factors, know that it’s not too late to get a flu shot, according to experts at the Centers for Disease Control and Prevention. Yes, what you've heard about the vaccine not being as effective against this year’s flu strain as it has been in previous years is true, but getting your shot can make any case you get less severe, putting less stress on your body.

What’s also key for higher-risk populations including people over 65 and those with underlying conditions is heading to the doctor at the first signs of the flu, so that you can start taking an antiviral like Tamiflu as swiftly as possible. “Tamiflu is not a miracle worker, but it tends to reduce the duration of illness, and, more importantly, it reduces your risk of the severe complications, such as pneumonia, hospitalization and dying,” says William Schaffner, M.D., an infectious disease expert and a member of the CDC’s national surveillance team. To get the greatest benefit, he says, take the drug early, ideally within 48 hours of your earliest symptoms.

And that means not putting off going to the doctor. “Don’t tough it out for three or four days and then call your health care provider, which is what adults tend to do,” Shaffner warns. “Call as soon as flu strikes.”