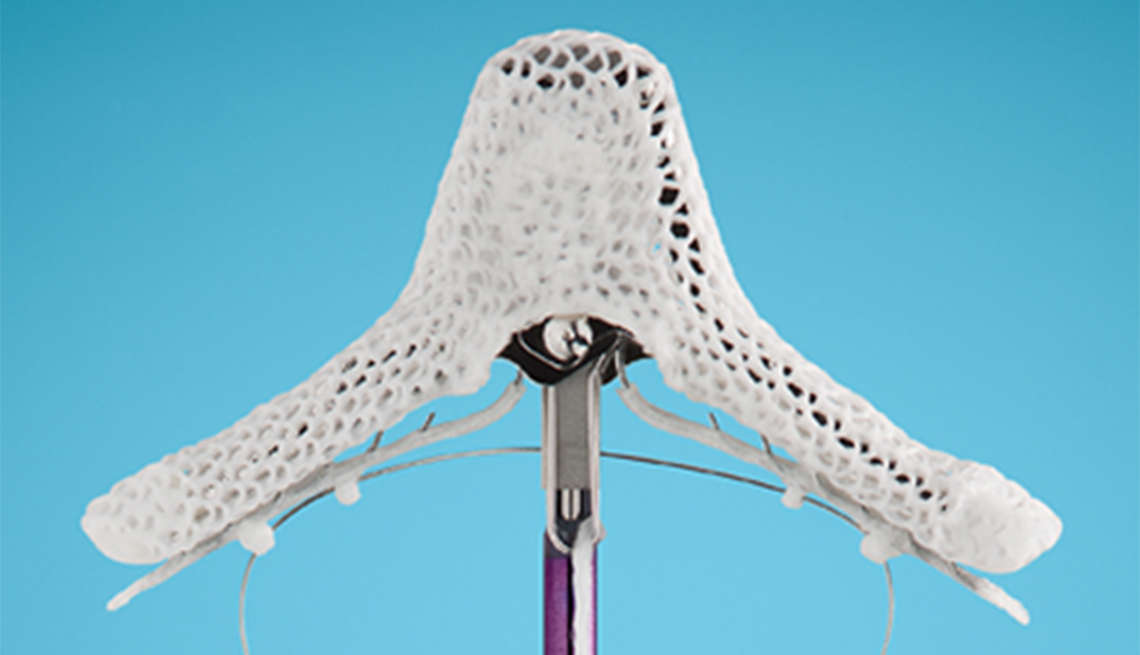 Cardiologists are expressing unrestrained excitement over a New England Journal of Medicine study, released over the weekend, that brings hope to a large number of tricky-to-treat heart-failure patients.

The study tested the MitraClip — a device that clips closed sections of a leaky heart valve, preventing blood meant to deliver oxygen elsewhere in the body from migrating back to the heart or lungs. Known as “severe secondary mitral regurgitation,” the condition is as problematic as it sounds, giving patients who suffer from it a poor prognosis, one only slightly improved with medication. Replacing the valve altogether with open-heart surgery wasn’t often considered a good option for such already ill patients.

But with the clip in place, results of the study indicate, blood gets out, as it should, but no longer comes flooding back in to further stress and enlarge an already weak heart. (The clip, inserted with a catheter threaded through the groin area, was already approved for those who had malfunctioning valve sections but not the underlying heart condition.)

“This trial is so groundbreaking because it showed not only that the clip is effective, but that by limiting the patient's mitral regurgitation, they actually live longer, feel better, stay out of the hospital — despite still having whatever causes the heart failure,” says Mathew Williams, M.D., director of the Heart Valve Center at NYU Langone Health, who estimates that the number of patients potentially helped by this “revolutionary” fix number roughly 2 million in the U.S. alone.

In effect, he says, the clip limits a “vicious cycle” for this kind of heart-failure patient, whose weak, enlarged heart helped open the sections of the valve to begin with. “If your heart enlarges, which makes your valve leak, your valve leaking makes the heart enlarge, so they contribute to each other.”

The study split 614 patients who were receiving medicine for severe heart failure into two groups. Those in the control group, who didn’t receive a MitraClip, faced what Williams calls a “pretty bleak” two-year outcome: 151, or about half, were hospitalized with heart failure and 61 died. Those who received the clip — with most going home a day after the procedure — fared better on the whole: 92 were hospitalized due to heart failure and 28 died. “The clip isn’t necessarily going to halt all the heart-failure problems,” says Williams, who contributed patients to the study. “But it’s going to hopefully prevent this progression, which is what the study showed.”