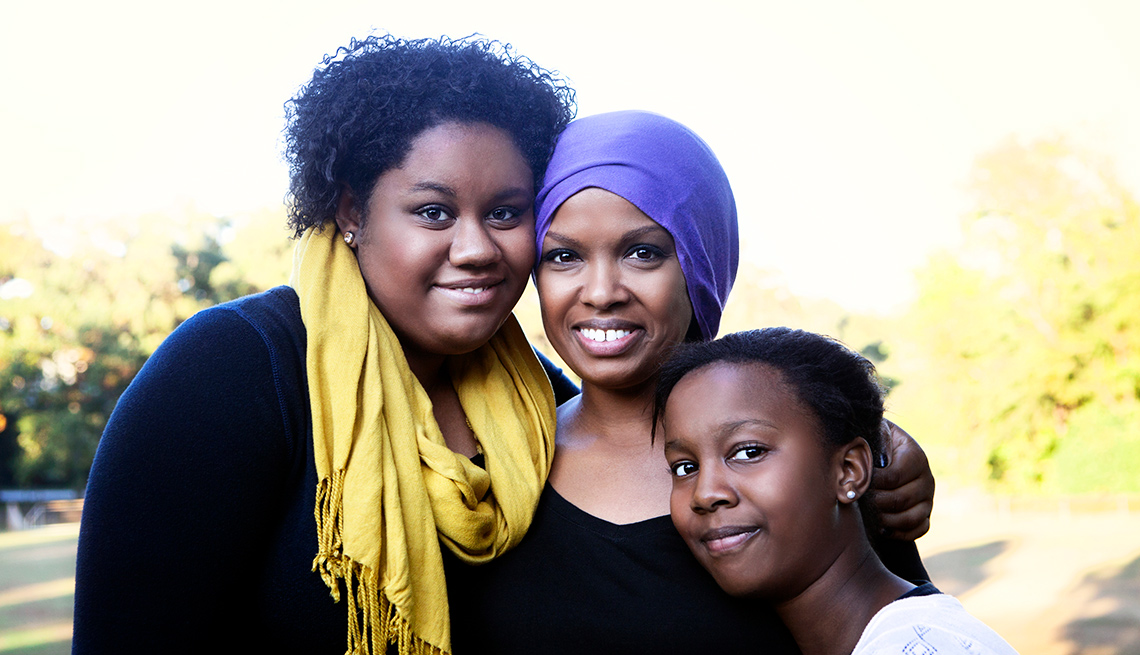 Survival rates were up as much as 5 percent for cancers of the liver, pancreas and lung.

Cancer survival rates improved throughout the world during the first 15 years of the 21st century, but non-Western countries generally continue to lag, sometimes significantly, according to a comprehensive global study of individual patient records.

The Concord program, which tracks cancer survival rates worldwide, published its findings about trends in cancer from 2000 to 2014 online in The Lancet, a prominent British medical journal. In examining the records of 37.5 million patients in 71 countries and territories, researchers targeted 18 common cancers, representing 75 percent of all diagnosed cancer cases.

“Survival rates generally are increasing, even for some of the more lethal cancers,” researchers found. Survival rates were up as much as 5 percent for cancers of the liver, pancreas and lung.

Overall, the highest rates of survival for many cancers are in North America, Australia and New Zealand, and in the Nordic countries of Finland, Iceland, Norway and Sweden, with Denmark close behind.

But gaps between those countries and other regions remain wide for many cancers.

For example, five-year survival rates for childhood acute lymphoblastic leukemia range from 49.8 percent in Ecuador to 95.2 percent in Finland.

Given such disparities, the Organization for Economic Cooperation and Development has concluded that “many countries could do better in cancer control.” It recommends national cancer plans and “initiatives for early detection and rapid access to high-quality treatment.”

Researchers estimated that the global cost of cancer treatment in 2017 was “substantially higher than $300 billion a year.”