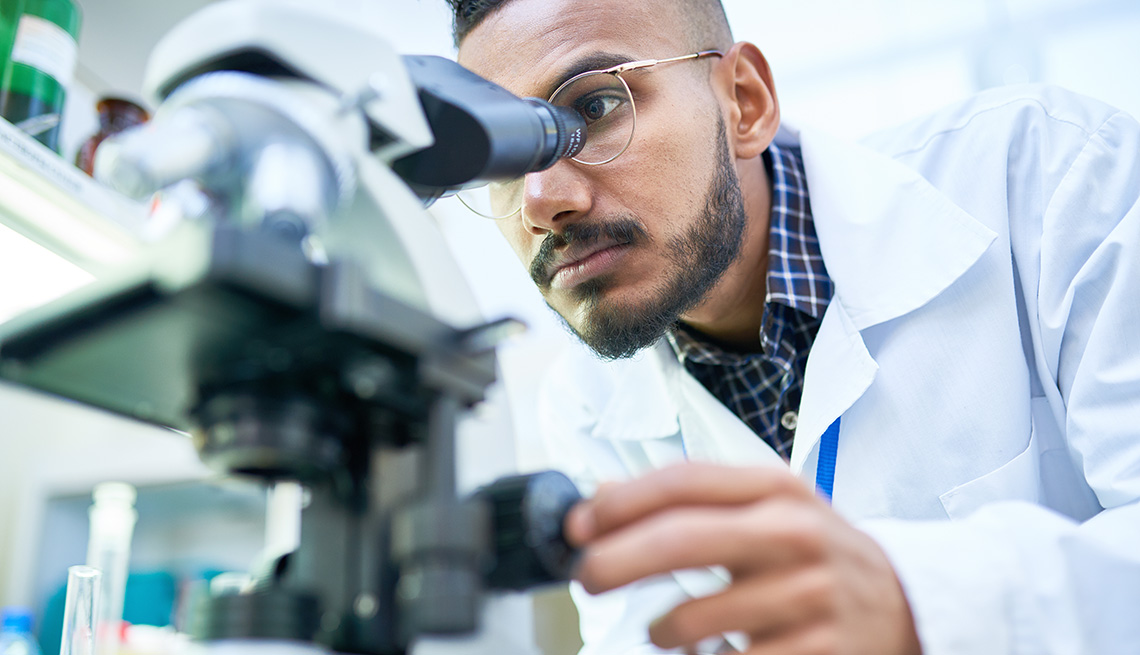 A billion dollars in funding will go to cancer and neurodegeneration research.

A couple of research companies are plowing an additional $1 billion into an effort to better treat diseases that greatly afflict older adults, including neurodegeneration and cancer.

AbbVie and Calico Life Sciences, which is backed by Google, are each putting $500 million more into a project that began with a $1.5 billion infusion in 2014. The new funding is designed to extend their current collaboration until 2022, Bloomberg reports.

Thus far, the companies said in a joint press release, they have together produced “more than two dozen early-stage programs” that address cancer and neurological diseases.

Calico is responsible for initial research, and AbbVie works to bring drugs to consumers through clinical trials and commercialization, according to the Bloomberg report.

Among the lines of inquiry and research: exploring how stress affects individual cells, in an effort to find out more about neurological disorders. Calico told Bloomberg that initial animal testing could result in clinical trials in a few years.

“We’ve built a successful collaboration — both scientifically and culturally — that is advancing cutting-edge science,” Michael Severino, M.D., executive vice president of research and development and chief scientific officer of AbbVie, said in a statement. “Calico has attracted an outstanding team of world-class scientists, and the extension of this collaboration allows us to further build on the research we’ve done to identify transformative treatment options for patients with age-related diseases.”