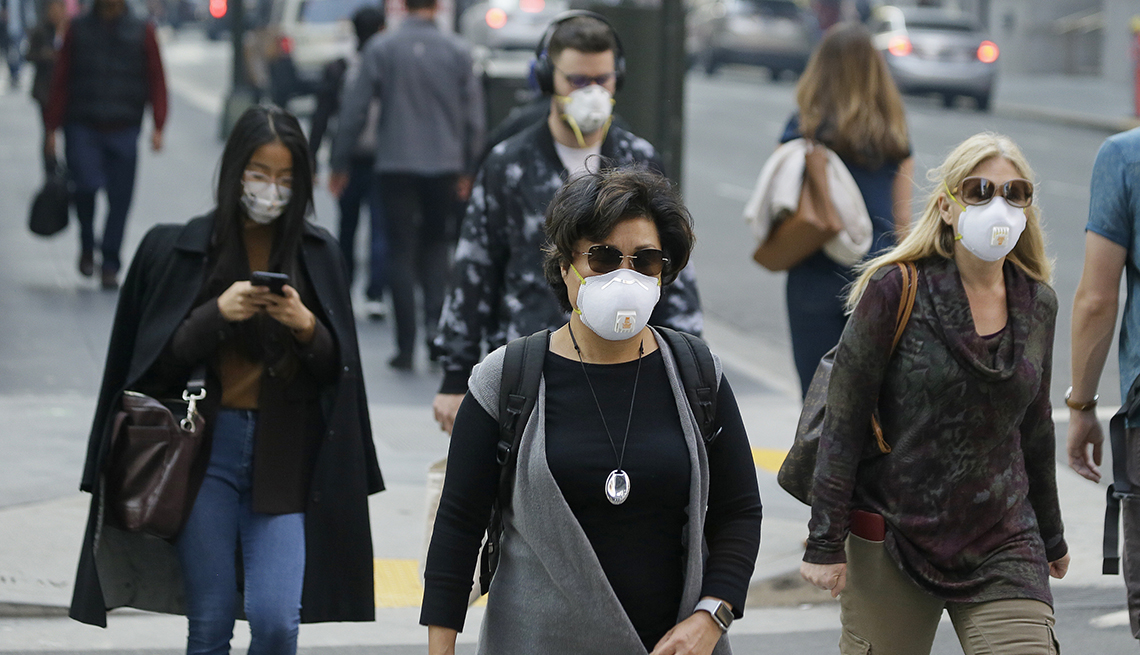 Smoke masks. Eye drops. No outdoor exercise. These are the ways in which Californians are trying to cope with wildfires choking the state, but experts say an increase in serious health problems may be almost inevitable for vulnerable residents as the disasters become more commonplace.

Research suggests that children, the elderly and those with existing health problems are most at risk.

Short-term exposure to wildfire smoke can worsen asthma and lung disease, leading to emergency room treatment or hospitalization, studies have shown. Increases in doctor visits or hospital treatment for respiratory infections, bronchitis and pneumonia in otherwise healthy people have also been found during and after wildfires.

Some studies also have found increases in ER visits by people with existing heart disease who have suffered heart attacks and strokes on heavy-smoke days during previous California wildfires, echoing research on potential risks from urban air pollution. 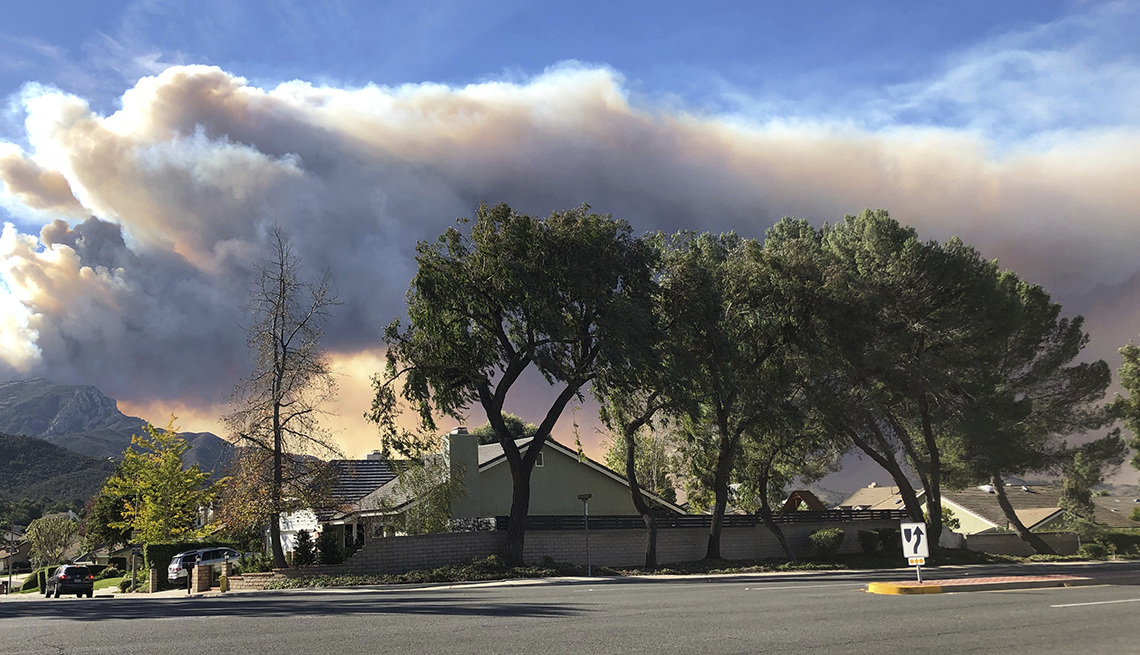 Smoke from a wildfire near Lake Sherwood, Calif.

For most healthy people, exposure to wildfire smoke is just an annoyance, causing burning eyes, a scratchy throat or chest discomfort — all symptoms that disappear when the smoke clears. But doctors, scientists and public health officials are concerned that the changing face of wildfires will pose a much broader health hazard.

"Wildfire season used to be June to late September. Now it seems to be happening all year round," Wayne Cascio, a U.S. Environmental Protection Agency cardiologist, said this week. "We need to be adapting to that."

In an overview published earlier this year, Cascio wrote that the increasing frequency of large wildland fires, urban expansion into wooded areas and an aging population are all raising the number of people at risk for health problems from fires.