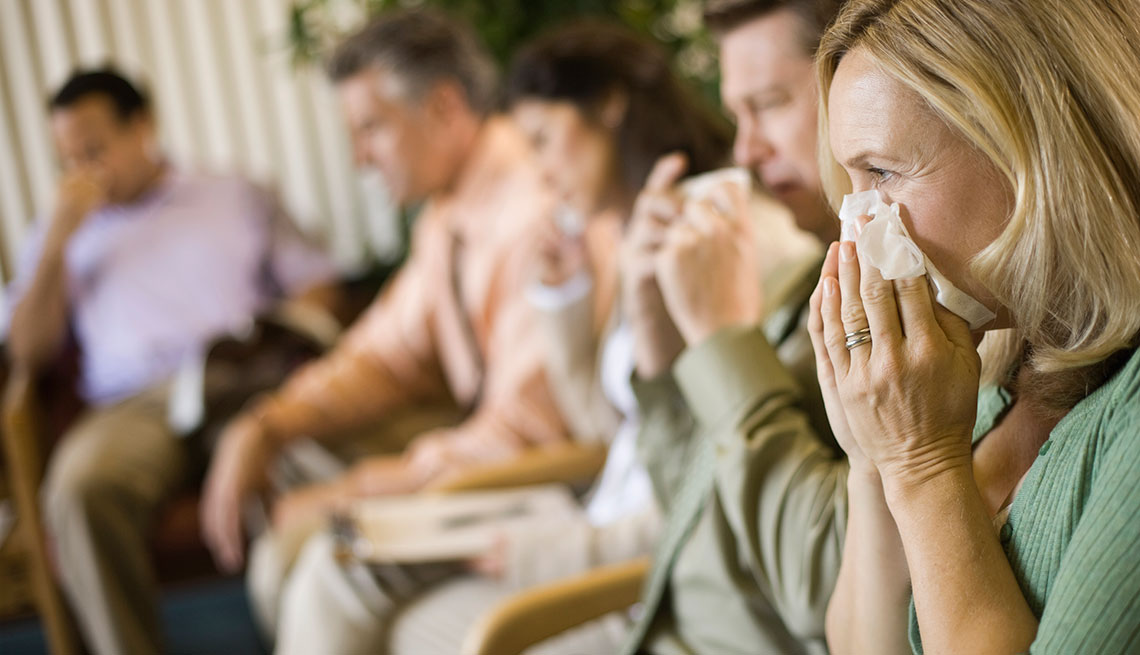 Experts have wondered whether low vaccine effectiveness is another reason for the surprisingly severe flu season.

The flu vaccine is doing a poor job protecting older Americans and others against the bug that's causing most illnesses.

Preliminary figures released this week by the Centers for Disease Control and Prevention (CDC) suggest the vaccine is 36 percent effective overall in preventing flu illness severe enough to send a patient to the doctor's office.

There's only been one other time in the last decade when the flu vaccine did a worse job.

Most illnesses this winter have been caused by a nasty kind of flu called type A H3N2. The vaccine was only 25 percent effective against that type.

This kind of virus tends to cause more suffering and have been responsible for the worst recent flu seasons. But experts have wondered whether low vaccine effectiveness is another reason for the surprisingly severe season hitting the United States this winter.

Based on these numbers, the answer is yes. "The fact that the vaccine doesn't work as well as we would like is clearly a contributing factor," said William Schaffner, M.D., a Vanderbilt University vaccine expert.

The numbers are a snapshot taken in the middle of a frantic flu season. They are based on relatively small numbers of people, and they are considered preliminary. Numbers may change as the season continues and more patients are added to the study.

And experts say it's still worth getting a flu shot. It still provides some protection, it can lessen the illness's severity, keep people out of the hospital and save lives. There are as many as 56,000 deaths connected to the flu during a bad year.