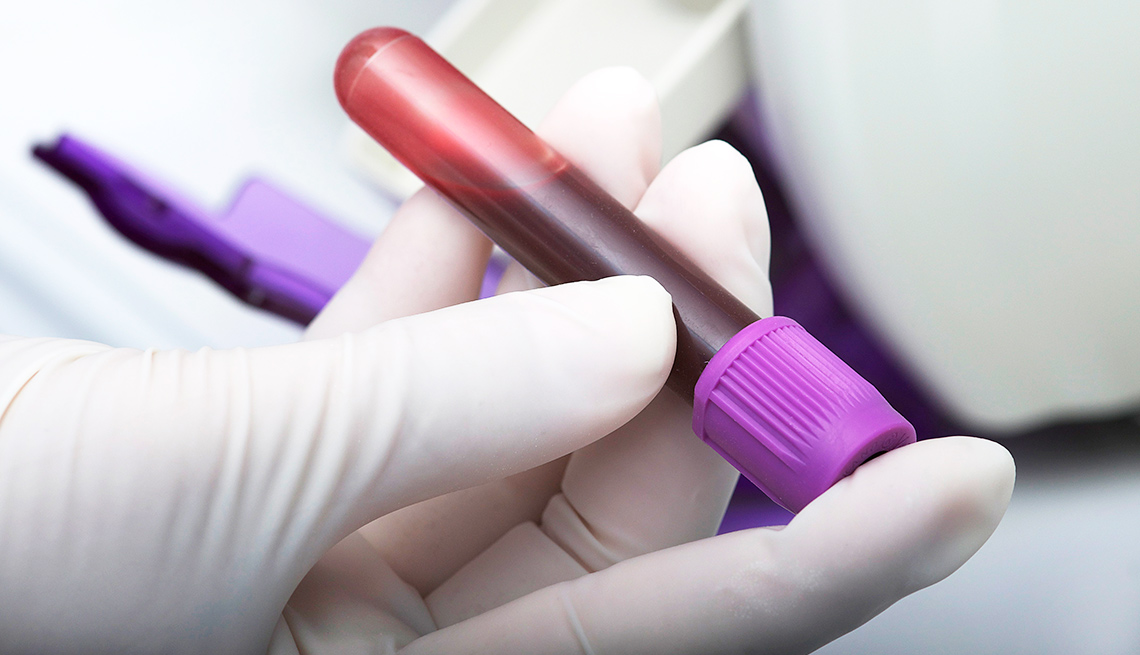 The test measures levels of a protein called amyloid-beta that are an indicator of Alzheimer’s.

A newly developed blood test for a protein could reveal a patient’s likelihood of getting Alzheimer’s disease. The discovery may lead to the identification of ideal candidates for clinical trials and early intervention in the fight against the disease.

The test measures levels of a protein called amyloid-beta, a key indicator of Alzheimer’s. Those with high amyloid-beta levels are more likely to develop brain plaques that are consistent with the disease.

The findings were reported on Nature magazine’s website. Tests were conducted in Japan and Australia.

Nature notes that, while the identification of the protein has been possible without the test, it's been difficult to identify people with early stages of the disease.

“Until now, the only way to identify amyloid-β in the brain — short of an autopsy — has been to image the brain using positron-emission tomography, or to measure levels of the protein directly in cerebrospinal fluid from the spinal cord,” according to the publication. “Both of these procedures have been used to help recruit patients into recent trials, but the tests are expensive and uncomfortable.”

Nature reports that researchers “hope that drug developers could use the test to recruit individuals with dementia into clinical trials before irreversible damage to their brains has occurred — thus making the trials more reliable.”

At present, there is no treatment available that can slow or halt the disease once it is diagnosed. Many drug companies have given up for now at finding a solution, but an easier way to detect the blood protein could open up the opportunity for more research.