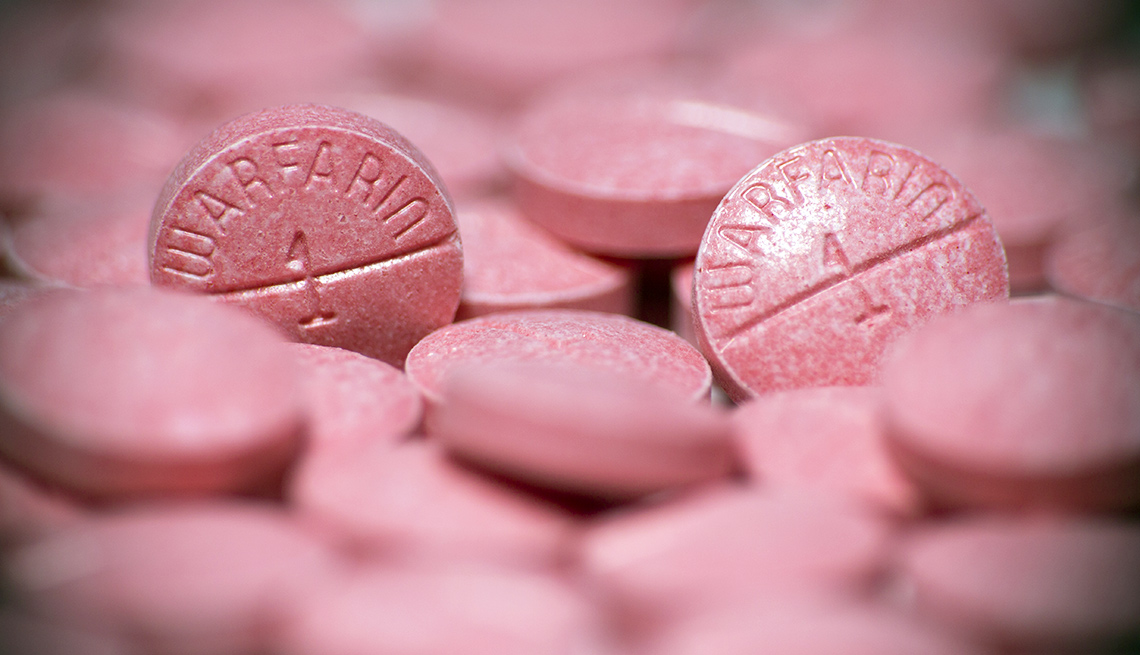 Between 5 and 10 percent of adults are prescribed warfarin at some point in their lives, study finds.

Use of warfarin, the blood thinner often taken to prevent strokes, may lead to a lower incidence of cancer among those 50 and older, according to an extensive study of health records in Norway.

Published in JAMA Internal Medicine, the recently published study looked at the medical records of 1.25 million adults in Norway. It included people born from 1924 through 1954 who were living in Norway from 2006 through 2012.

For all types of cancers, the research indicated that warfarin reduced the risk by 16 percent. For specific cancers, risk reduction rates were 31 percent for prostate, 20 percent for lung, and 10 percent for breast. Rates for colon cancer indicated no discernible difference between warfarin and non-warfarin users.

For the purposes of the study, warfarin use was defined as a case in which a patient had used the drug at least six months under prescription and received a diagnosis of cancer at least two years after the use of the warfarin.

Between 5 and 10 percent of adults in Western countries are prescribed warfarin at some point in their lives, according to the study, to treat a variety of heart- and stroke-related symptoms. In Norway, 7.4 percent were categorized as warfarin users.

Although it is a leading anticoagulant, alternatives to warfarin exist. The new research may influence choices.

“This finding could have important implications for the selection of medications for patients needing anticoagulation,” researchers concluded.