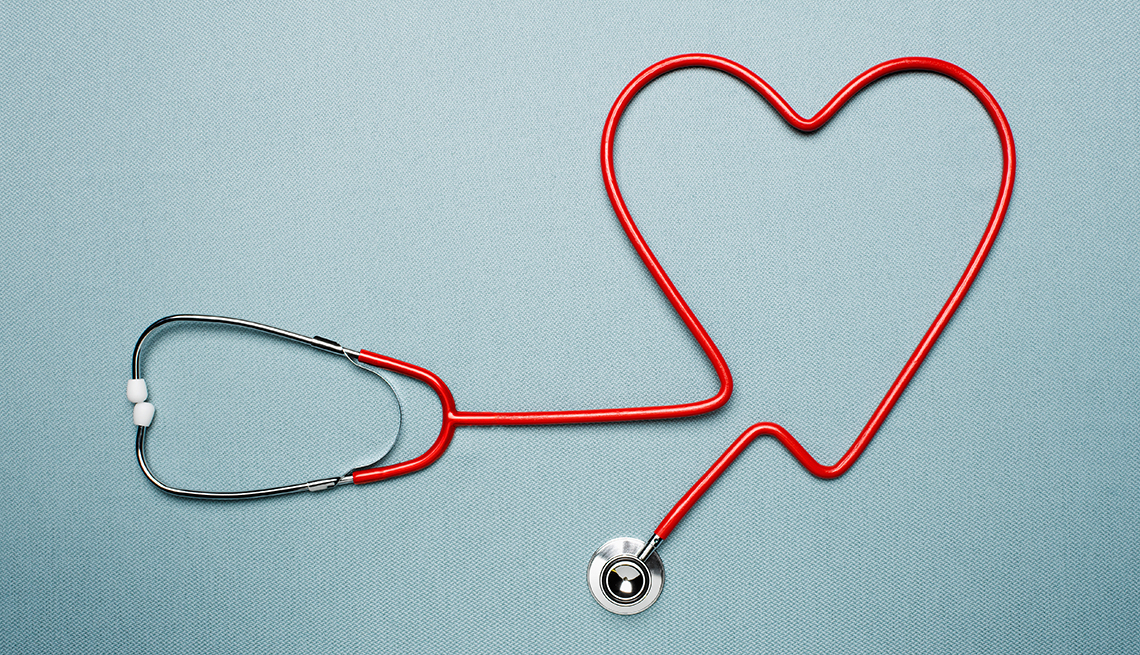 For decades, women had a lower overall stroke rate than men — but that appears to be changing.

While the overall stroke rate is declining across the United States, the reduction is mostly driven by decreased rates among men, a new study reports. The results have caused researchers to wonder why women's rates are not improving.

“For decades, women had a lower overall stroke rate than men, but now men appear to be approaching similar rates; while that is a good thing, it leaves one to wonder why women’s rates are not going down as well," lead researcher Tracy Madsen said in a statement. "At the end of our study, stroke rates for men and women were nearly the same."

Madsen, assistant professor of emergency medicine at the Warren Alpert Medical School of Brown University in Rhode Island, and her fellow researchers collected data on 1.3 million adults living in southwest Ohio and northern Kentucky between 1993 and 2010. Among the more than 7,700 strokes analyzed, 57 percent were women, according to the study. For men, the rate dropped from 263 strokes per 100,000 in 1993 to 192 per 100,000 in 2010. Women's rates went from 217 strokes per 100,000 to 198 per 100,000, which is not a statistically significant decline, researchers said.

"Stroke is a debilitating yet preventable condition, and future efforts should focus on stroke prevention in both women and men, as well as figuring out why rates of stroke in women did not decrease over this time period," Madsen told HealthDay.

The study, which was supported by the National Institute of Neurological Disorders and Stroke, was published online in the journal Neurology.