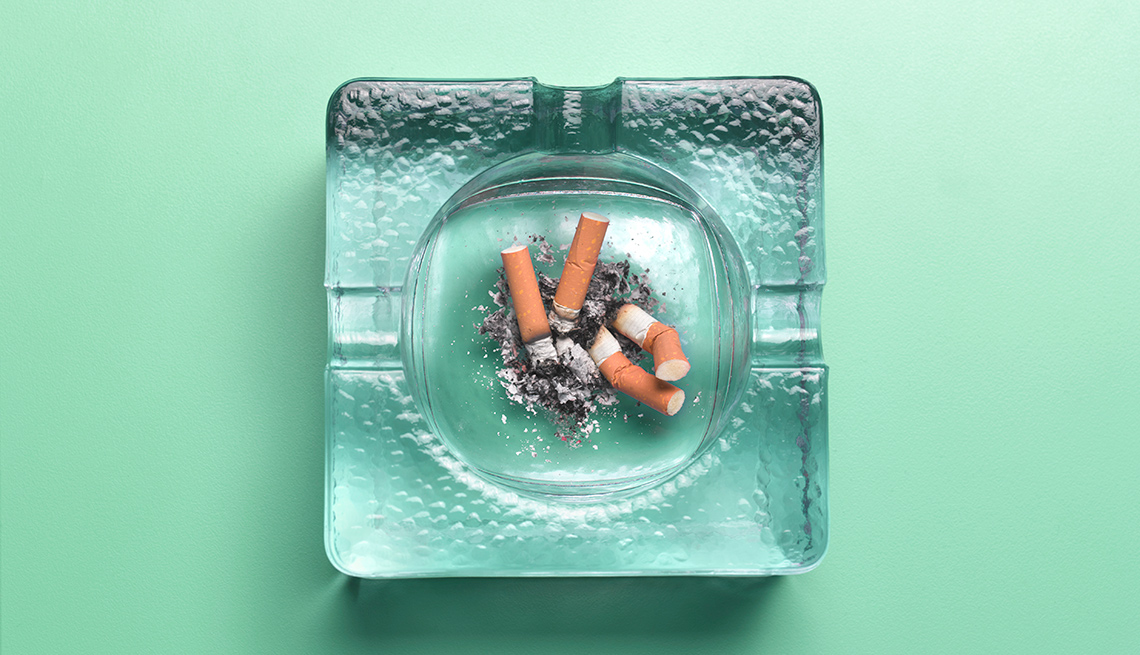 Nearly a half-million deaths each year in the United States are attributed to cigarette smoking.

The Food and Drug Administration (FDA) has launched a new anti-cigarette campaign that aims to reach smokers at a critical spot: the point of sale.

The campaign, called “Every Try Counts,” will focus on gas stations and convenience stores, “where smokers face a multitude of triggers and that typically feature cigarette advertisements,” the FDA said.

Retail tobacco advertising, according to the FDA, “can generate a strong urge to smoke, prompting a relapse among those attempting to quit.” To counter those ads, the government plans to display “motivational messages” to build confidence at a time of particular vulnerability to making cigarette purchases.

The anti-smoking initiative, which will launch next month in 35 U.S. markets, will feature conventional print, digital, radio and billboard advertisements. A promotional poster depicts a woman adjacent to the words “You didn’t fail at quitting. You just haven’t finished the process. — Keep going at EveryTryCounts.org.”

Nearly a half-million deaths each year in the United States are attributed to cigarette smoking. The latest statistics show that of the 36.5 million estimated adult smokers as of 2015, about 2 in 3 say they would like to quit. But getting across the finish line is difficult.

“While more than 55 percent of adult smokers made a quit attempt in 2015,” according to the FDA, “only about 7 percent were successful.”