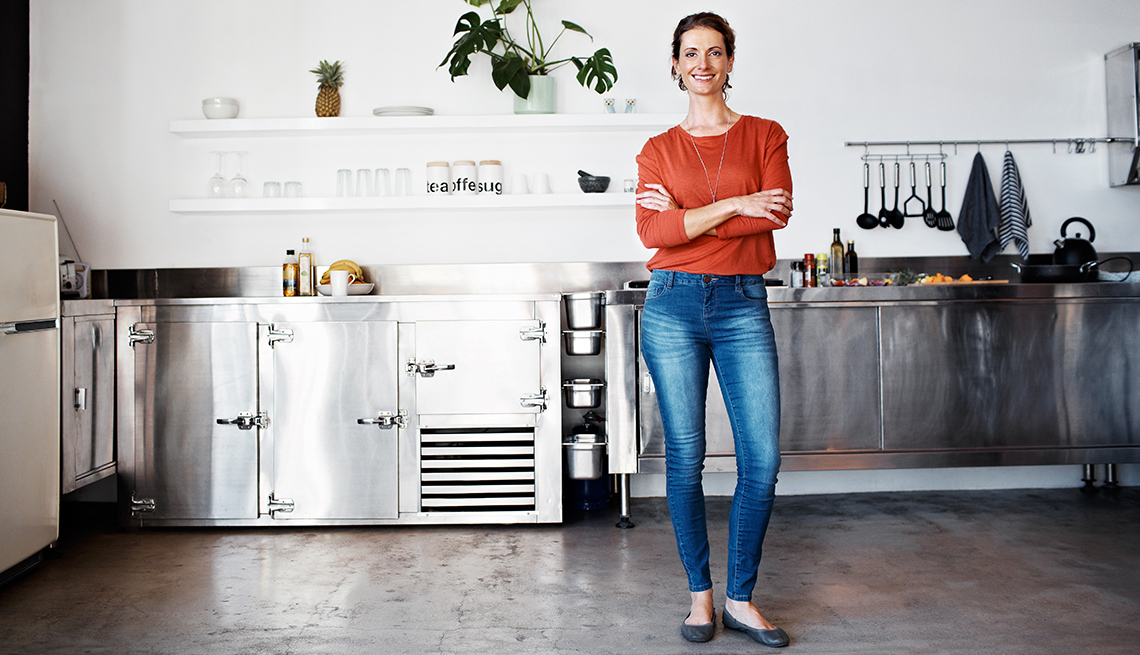 The weight of the body is registered in the lower extremities, so standing may help send a signal to the brain to decrease food intake and keep body weight constant, according to researchers.

The human body appears to have a weight-sensing system that is thrown off when people sit down, and body fat may be better regulated if people sit less, according to a recent study by Swedish researchers.

The study, published in the Proceedings of the National Academy of Sciences, involves "a completely new system that regulates fat mass," said John-Olov Jansson, one of the researchers and a professor in the department of physiology at Sweden's Sahlgrenska Academy, University of Gothenburg.

In the study, obese rodents were loaded with extra weights to make them heavier. The animals subsequently lost weight that was almost the equivalent of the added load, researchers said. Their blood glucose levels improved, and body fat decreased.

“Quite simply, we have found support for the existence of internal bathroom scales," Jansson said in a statement. "The weight of the body is registered in the lower extremities. If the body weight tends to increase, a signal is sent to the brain to decrease food intake and keep the body weight constant."

But those bathroom scales may be misled when a person is sitting, said Claes Ohlsson, another of the study's authors. "We believe that the internal body scales give an inaccurately low measure when you sit down. As a result, you eat more and gain weight," he said in a statement.

The researchers said the regulatory-system discovery is the first one since the discovery of the hormone leptin 23 years ago. It opens potential new routes for the treatment of obesity, they said.

“The mechanism that we have now identified regulates body fat mass independently of leptin, and it is possible that leptin combined with activation of the internal body scales can become an effective treatment for obesity," Ohlsson said.